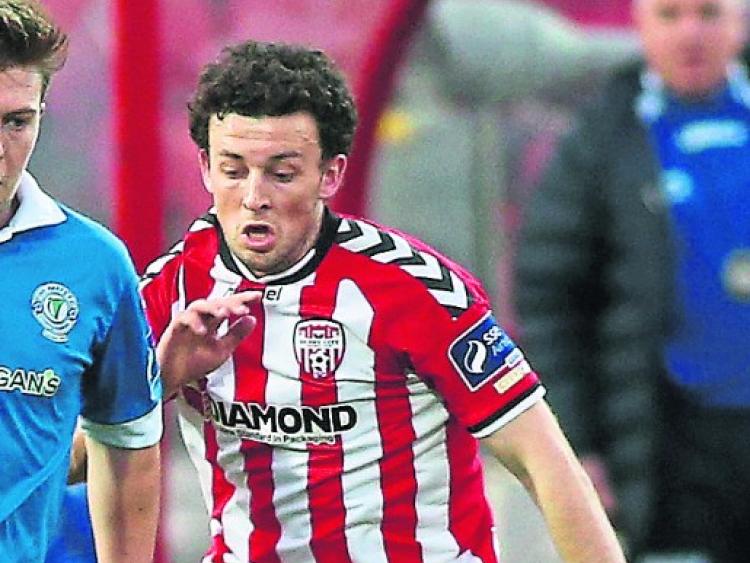 Out of contract with Derry City at the end of the 2019 campaign, he has certainly been on the radar of a number of clubs, including Finn Harps.

Indeed, his name came up at Harps’ pre-season press conference this week.

Asked if he was able to shed any light on McNamee’s future, the reply from Harps boss Ollie Horgan was a simple “no”.

Horgan only elaborated slightly, saying that the plenty of clubs interested in signing the Ramelton man.

“We have met with him as other clubs have, and we would love to have him as a player. He is a smashing player, and we would like him to line up but there are other higher suitors than us.”

Horgan added that McNamee “plays his cards close to his chest” and was unable to say any more other than adding that the Harps name is “in the hat”.

It is believed that Larne, St. Patrick’s Athletic, and Cliftonville are among the other clubs who have made soundings.