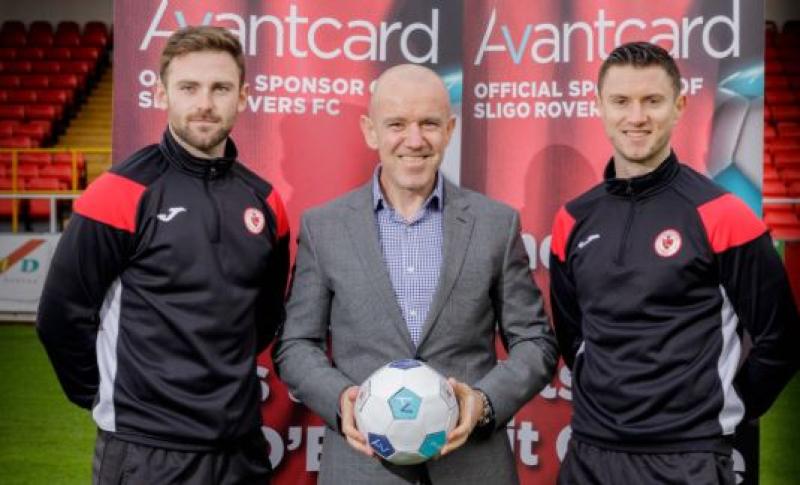 Ballybofey native Johnny Dunleavy - the former Cork City captain and currently a key member of the Sligo Rovers squad - believes that proposals to set-up an All-Ireland senior soccer league could be viable.

Kerry businessman Kieran Lucid is driving the project, which has drawn support from the likes of former Republic of Ireland and St. Patrick’s Athletic boss Brian Kerr.

Lucid wants to see a 14 team Premiership, with sides from the League of Ireland and Irish League, plus two regionalised second tiers.

There have already been a number of information meetings, but there has been mixed reaction, especially north of the border.

Lucid has now organised a three-day event from January 28-30 taking in Belfast, Dundalk and Dublin to inform and publicise more about the proposals.

Speaking at the event, Dunleavy said: "I've looked at it for sure. It’s a radical proposal certainly but radical can be viable if there is support behind it.

"Some people believe there are seven or eight clubs in the current league that could bring big crowds and be a strong club in the league.”

He recalled going to Finn Park as a youngster to watch Harps, and remembers some very big crowds.

Indeed, he’s looking ahead to the opening day of the season club between the two clubs on February 14.

"When we play the first game of the season against Harps, you can guarantee there’ll be a big crowd from Harps and a massive crowd up from Sligo so we’ll be looking at 3,000 to 4,000 spectators. That will be a hell of an occasion in Ballybofey.

"The situation overall in Irish football is obviously very tricky because we are in a time of theoretically keeping the FAI alive, but every challenge is an opportunity and that should be the vision here.

"This is undoubtedly a seismic moment for the game. This is the time to change our future in a positive way. It needs a bit of belief, some support and investment overall.

"A television deal is going to be telling too. Someone needs to believe in it and Kieran Lucid’s proposal should not be dismissed,” he stated.