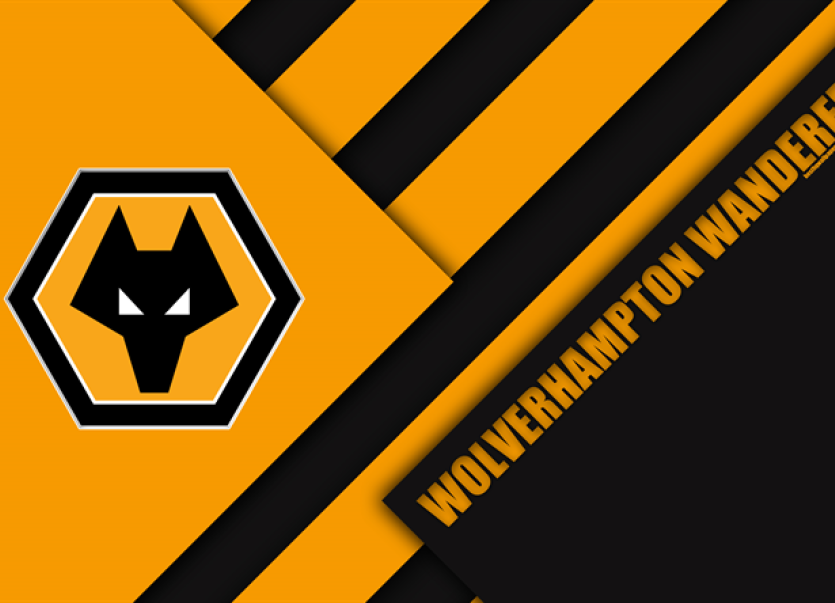 Back in 1980, a young teenager from Donegal got the word to sign for Wolverhampton Wanderers as a schoolboy. Anthony Kernan went to watch the first team in action at Wembley in the League Cup Final and in 1982, he made his senior debut for the English club. But a knee injury led to the early curtailment of the prospect of a professional footballing career for one of Ireland's most promising youngsters. Today, he runs a successful business and employs 220 people in Donegal, but one wonders just how far he would have gone in the beautiful game had he not been injured. Chris Ashmore reports. 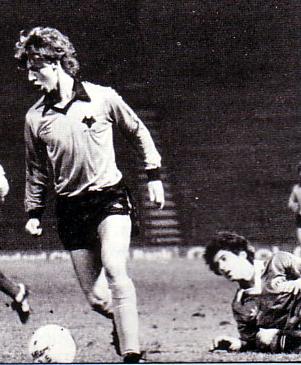 Just over 40 years ago, a Donegal teenager was perched high in the stands at Wembley Stadium as he watched his new club Wolverhampton Wanderers defeat Nottingham Forest in the 1980 League Cup Final.

Andy Gray got the only goal of the game, a tap-in from three yards - and the late Emlyn Hughes lifted the silverware.

Fresh-faced Anthony Kernan was a week short of his 16th birthday when he went over to Wolves, and was just settling in when the trip to London came.

“It was a bit of a treat really,” he recalls. The club took the youngsters on its books to Wembley for the big occasion.

Having grown up and watched cup finals at the famous venue on television, it was an exciting start to his new career.

Kernan went on to earn caps for the Republic of Ireland youth team, and under-21 side, and was widely regarded as a real prospect.

He made his debut, aged 17, for Wolves in a scoreless draw before a crowd of just over 11,000 fans, away to Coventry City in March 1982. Interestingly, Kernan got the nod while club legend John Richards missed out that evening.

The Wolves manager at the time, Ian Greaves, was quoted afterwards about Kernan, stating: “The older players made him pass the ball too much. I would love to have seen him take opponents on.”

Incidentally, a second Irish teenager, Steve Devine from Strabane, was pushing hard to make the line-up too, but sustained an ankle injury in a youth international days before the game.

Kernan had “a decent game” and was named on the subs’ bench for a number of other first team games at the tail end of the season, including away to West Ham and at Molineux for the visit of Arsenal.

A strong, attacking midfielder, he also played quite a few reserve games. 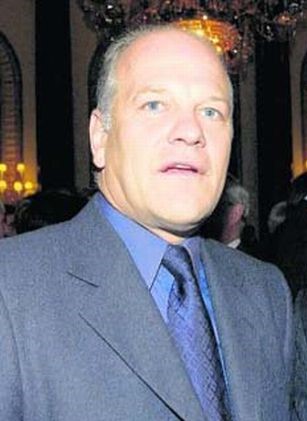 (Above, Kernan was with Wolves when former SKY TV pundit Andy Gray was one of the top strikers in the game)

But misfortune was to strike; he got badly injured in a pre-season game (badly damaging a knee) for Wolves against a local side - and that effectively put an end to his professional footballing dreams.

While with Wolves he was on a losing FA Youth Cup semi-final team against a Watford side containing John Barnes.

And he was named in Match magazine as a young prospect to watch out for.

Having endured a frustrating year at the club following his injury, Kernan returned home to his native Newtowncunningham in Donegal.

“I stopped playing for a number of years,” he remembers, “but I was not sure what I wanted to do.”

He worked for an accountancy firm for a while, but boredom pushed him back out onto the soccer field once again.

He played for Letterkenny Rovers in the Ulster Senior League. “I had lost a couple of yards of speed but wanted to have a bit of craic and enjoyed it,” he remembers.

In fact, he started scoring a few goals and Finn Harps soon came looking for him.

He played most of the 1989/90 season with the Ballybofey based club, and played against Roy Keane who was with his hometown club of Cobh Ramblers.

“My only memory of him was that he was a fella with energy to burn and was very strong, and in those days was going from box to box,” Kernan recalls.

His time at Harps coincided with some of the club’s leanest times. They finished joint sixth in the First Division, and had four changes of managers that season, with former Northern Ireland international John O’Neill taking charge for the final three games of the campaign. 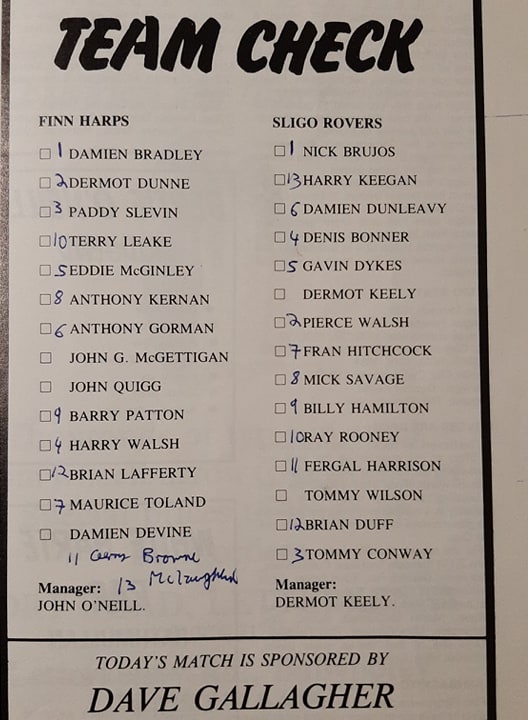 (Above: The teams from the match programme when Finn Harps played Sligo Rovers back in 1990).

But once again injuries put pay to his playing days.

Outside of football, Kernan had gone to Jordanstown to do a business degree and had been asked by his father to help out with a new shop that they were building on the new Letterkenny-Derry road as the village of Newtowncunningham was being bypassed.

Fast-forward to the present day and Kernan is running a group of eight shops, many with forecourts and diners, in Donegal, employing some 220 people between full and part-time staff.

Still keen to get in the occasional round of golf, and to get out walking, he was due to get a knee replacement this year, but the Covid-19 outbreak is likely to put that back some time.

He has certainly scored in terms of business, but one must wonder just how his football career would have developed had it not been for that career-ending injury.