Draw made for quarter-finals of Extra.ie FAI Cup - Finn Harps get Shamrock Rovers!

Ties will be played after the league has finished 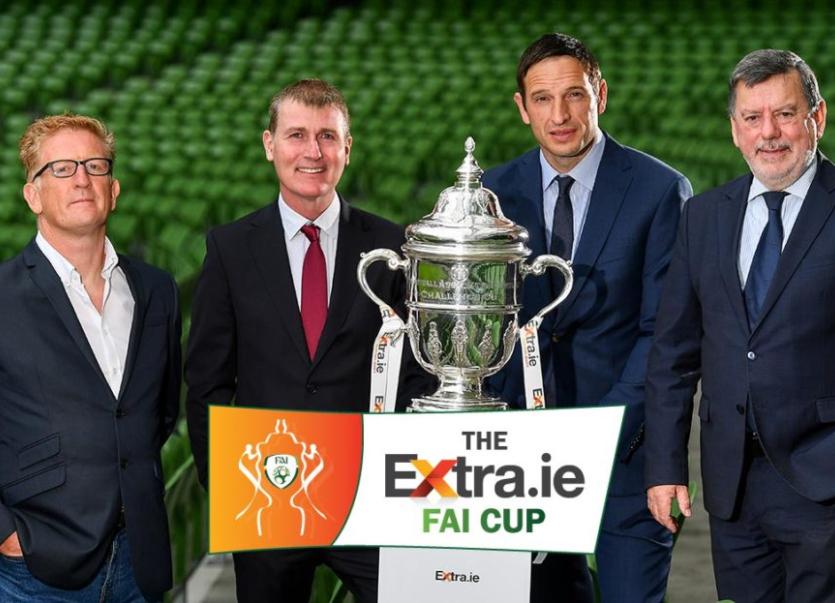 The draw was made this evening for the Extra.ie FAI Cup quarter-finals.

Finn Harps will be at home to Shamrock Rovers, the runaway league leaders and FAI Cup holders.

In the other games, the ties are:

In the first round, Harps beat St. Patrick's Athletic while in the second round they overcame Bray Wanderers.

Last year, Shamrock Rovers beat Finn Harps 1-0 in the first round of the FAI Cup at Tallaght Stadium where Dan Carr got the winner.

The quarter-final matches will be played after the conclusion of the league.