Following the weekend results, where do Donegal stand in relation to betting for the NFL and the All-Ireland SFC? 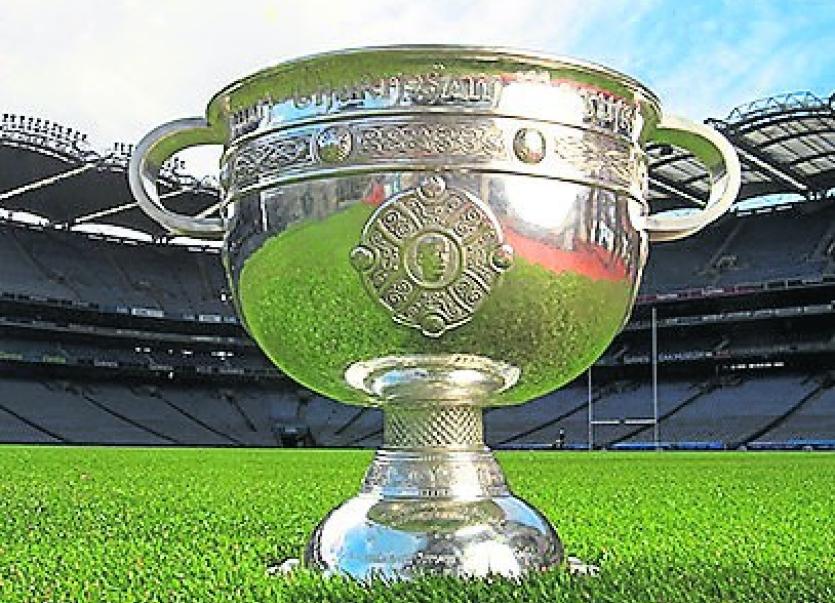 Dublin are still favourites to lift the Sam Maguire Cup

Dublin are still the favourites to win the All-Ireland Senior Football Championship and the Allianz National Football League.

But, what about Donegal?

Well. following the weekend results in the league, Donegal are now 6/1 to win the National Football League Division 1 title behind Dublin (11/8) and Kerry (6/4), according to BoyleSports.

When it comes to the championship, Donegal are fourth favourites with Tyrone and Galway to lift the Sam Maguire trophy.

So Dublin are standing firm as National League favourites despite an injury-time penalty from David Clifford which secured a draw for Kerry after a cracking clash at Thurles.

The Fossa man followed up his stunning performance against Galway with another impressive tally of 1-6 against a determined Dublin side at Semple Stadium. The Boys In Blue scored 4-9 to the Kingdom’s 1-18 and BoyleSports, who couldn’t separate the sides before throw-in, haven’t changed the order in the outright betting with Dublin 11/8 favourites to win Division 1 with Kerry also unchanged at 6/4.

Galway bounced back with their first win of the campaign against Roscommon at Pearse Stadium and have been clipped back into 14/1 from 20/1, while Tyrone were too good for Armagh at the Athletic Grounds on Saturday as they recorded a 2-15 to 2-10 victory. It was the Red Hands’ first win under the new management team and their chances have been backed down to 11/1 from 16/1.

Donegal hosted Ulster rivals Monaghan on Saturday in their bid to take a big step towards a Division One final next month but Declan Bonner's side had to dig deep to snatch a draw against Monaghan in Ballybofey. A win for the visitors looked likely after a first-half hat-trick for Conor McCarthy but Donegal fought hard in the second half and remain 6/1 for Division 1 glory while Monaghan are 25/1 from 50/1.