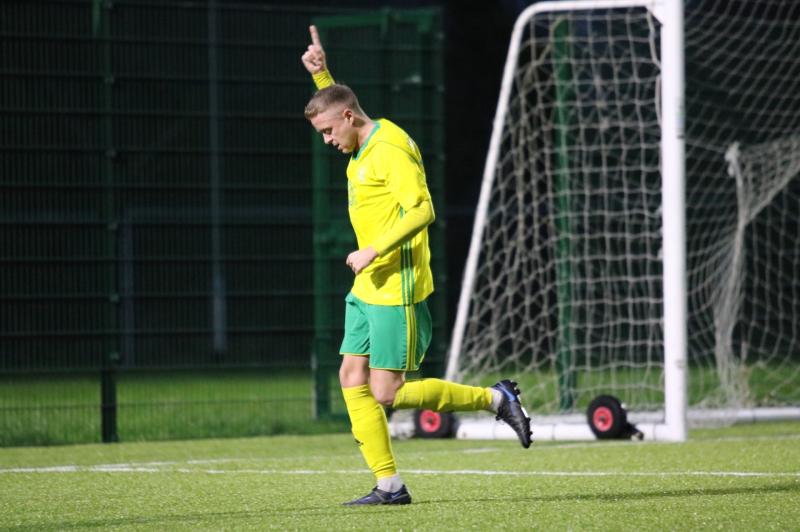 Deano Larkin’s hat-trick in Saturday’s Knockalla Caravans Senior Cup win over Greencastle sends Bonagee United into the Christmas hiatus with a real pep in their step.

The Ulster Senior League leaders booked a place in the quarter-finals of the competition with a 4-2 win over Greencastle.

In-form Larkin netted a quick fire treble by the 21st minute on Saturday.

“I’ve been finding the net recently,” he told Donegal Live.

“It doesn’t matter who scores, as long as we’re getting results.

“We’ve had a good start to the season. We had two slip-ups against Letterkenny Rovers, which we’re disappointed with, but those aside we’re happy going into the Christmas break.

“After Christmas is where it matters - and we have to give it our all.”

Larkin said: “We knew we were in for a battle and we didn’t actually start too well until we got the first goal. The early goals settled us well into it.

“We’ve watched Greencastle over the last couple of weeks and we knew they were a good side. They came up and weren’t afraid to play. The astro probably suited them.

“We missed a couple of other chances. We could have put the game to bed, but we got four goals again.

“It was a good win. We didn’t care how we won, so long as we got over the line. We’re right in the mix now in a lot of competitions.”