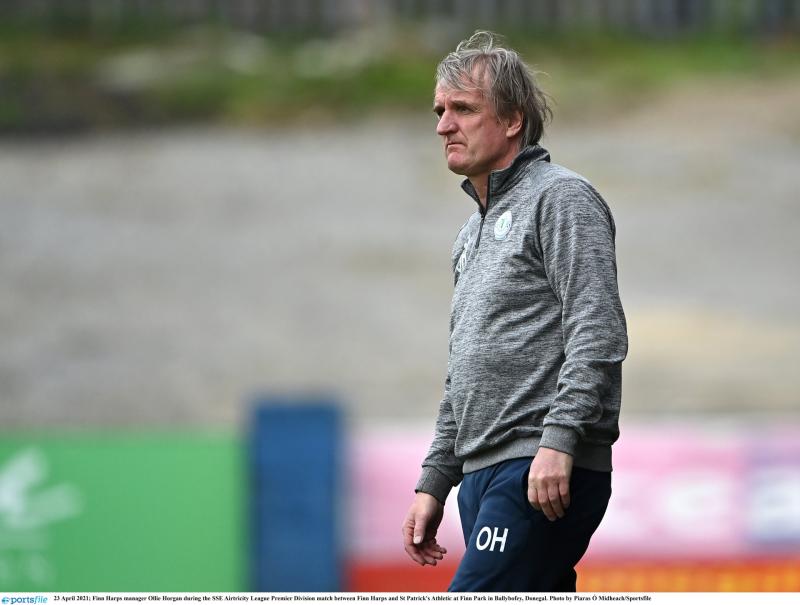 Finn Harps will play Cork City in a pre-season friendly, it has been confirmed.

Ollie Horgan’s Harps, who make their return to pre-season training this week, face the Rebels on Saturday, January 29.

The game will take place at a Dublin venue, Cork City annoucned.

Harps and Cork have met in pre-season fixtures in recent seasons at the FAI National Training Centre in Abbotstown.

Harps have not yet confirmed their own pre-season schedule.

You have to go back to February 2013, and a home clash with Derry, for the last time Finn Park hosted a pre-season friendly.