McNamee saw his Finn Harps side lose out to his former employers, high-flying Derry City, on Saturday evening 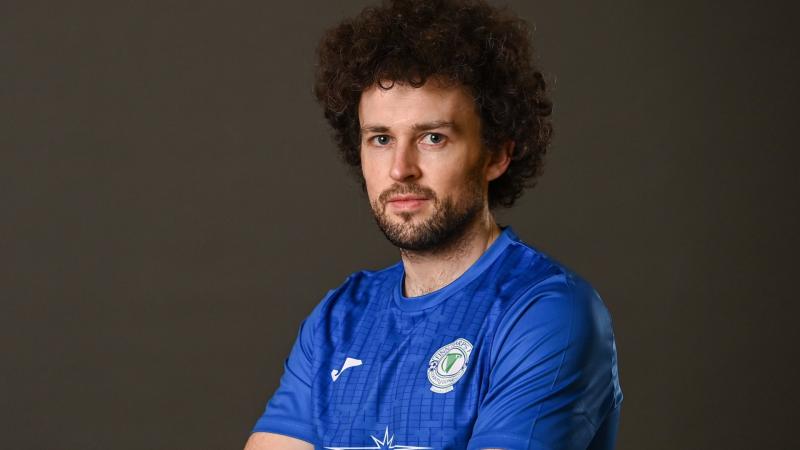 Barry McNamee lined out for Finn Harps against Derry City

Barry McNamee said recovery is key in a busy fixture schedule his Finn Harps side are currently going through in the SSE Airtricity League Premier Division.

Harps were beaten 2-1 against Derry at Finn Park on Saturday evening in their third fixture in just nine days and next week they’ve three in eight, with trips to both Bohemians and St Patrick’s Athletic on successive Fridays either side of Sligo Rovers’ visit to the Twin Towns on Easter Monday.


“Finn Harps over the last five or six years, whenever we play one game a week we’ve been fine,” McNamee said. “We can push teams the whole way. Whenever you're playing three games in just over a week, which we have this week and will have again next week, it’s hard to get the time to recover with boys going into work then in the morning.

“It is what it is, the full-time/part-time thing. I suppose it is an excuse but we’ll just get on with it. Last year we beat Shamrock Rovers, Dundalk, Derry - all the top teams. We did that, Waterford that, but this year there hasn’t been as many shocks but in saying that, you still need to pick up as many points as you can."