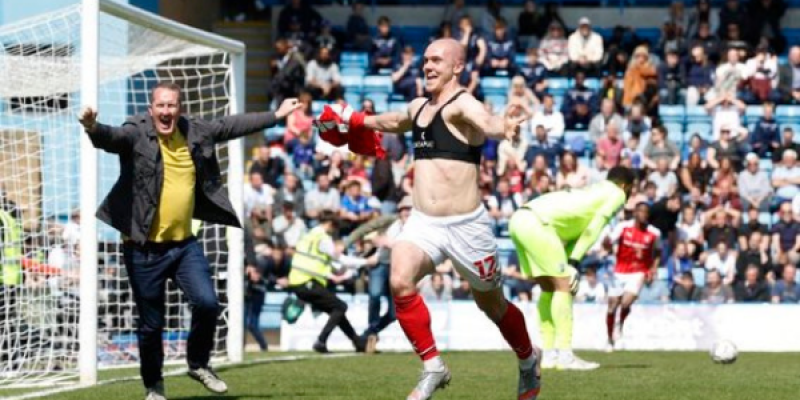 Georgie Kelly scored on his Rotherham United debut on Saturday.

Kelly struck in the 89th minute in a 2-0 win over Gillingham at Priestfield.

A calf injury prevented the Tooban man from making his first Millers appearance.

Eleven minutes from full-time on Saturday, with Rotherham leading 1-0 thanks to Rarmani Edwards Green’s 34th minute opener, Kelly was summonsed.

The 25-year-old came in for the injured Michael Smith with automatic promotion from League One still up for grabs.

The impact could hardly have been better. Chiedozie Ogbene, a Republic of Ireland international, teed up for Kelly, who slammed home from just inside the area.

Kelly’s goal sparked wild scenes among the traveling support, some of whom spilled onto the pitch as their side’s promotion dream was realised.

Last year, Kelly won the PFAI Player of the Year Award after netting 26 goals in all competitions for Bohemians.