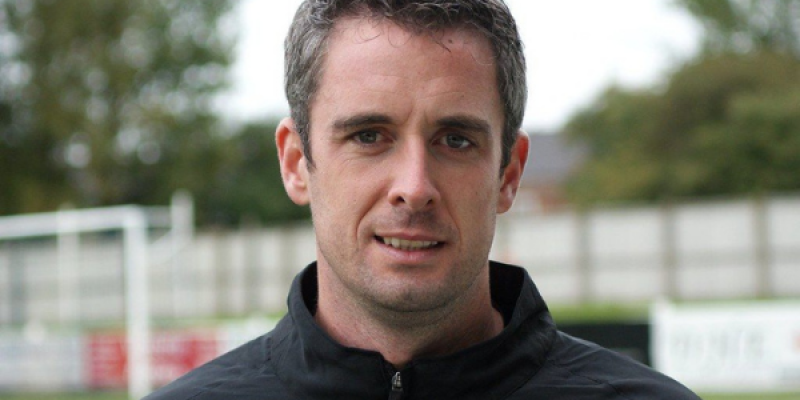 The 45-year-old Ballyliffin man will end a 12-year stint at Manchester City.

Most recently, Harkin has been the Football partnerships and Pathways Manager at City.

Harkin worked with City’s young players in sourcing clubs for loan moves and getting them experience of first team football.

Sweeney on the spot to earn Donegal a point

Highly-respected in the football world, the former Finn Harps captain was widely tipped to become Director of Football at Celtic last year, but the move did not materialise.

Standard Liège finished a disappointing 14th in the Belgian Jupiler League and Harkin’s first task will be to oversee the appointment of a new head coach following the recent departure of Luka Elsner.

After working for Nike, Harkin was recruited by Manchester City in 2009 and was the scouting co-ordinator until 2015.

As a player, Harkin won the League of Ireland Premier Division with Bohemians in 2003 under Stephen Kenny having played on the Harps side that reached the FAI Cup final in 1999, losing to Bray Wanderers after a second replay.