Another weekend off for Ollie Horgan's side 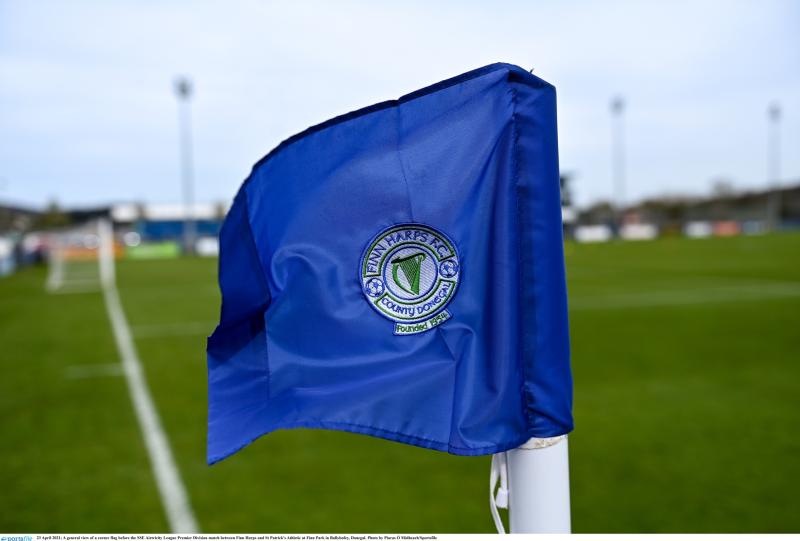 The FAI has confirmed the postponement of Friday night's SSE Airtricity Premier Division meeting of Finn Harps and Bohemians.

The match was due to be played in Ballybofey, however it has been called off after Bohs goalkeeper James Talbot was called up to the Republic of Ireland squad.

A new date for the fixture will be set in due course.

As it stands, Harps' next game will be on Saturday, June 18 away to Sligo Rovers.

Meanwhile the FAI has also confirmed that the SSE Airtricity Premier Division fixture between St. Patrick's Athletic v Shamrock Rovers has been rescheduled. The fixture, which was originally scheduled for Friday, June 10, will now be played on Monday, June 27, with kick-off at 7.45pm.