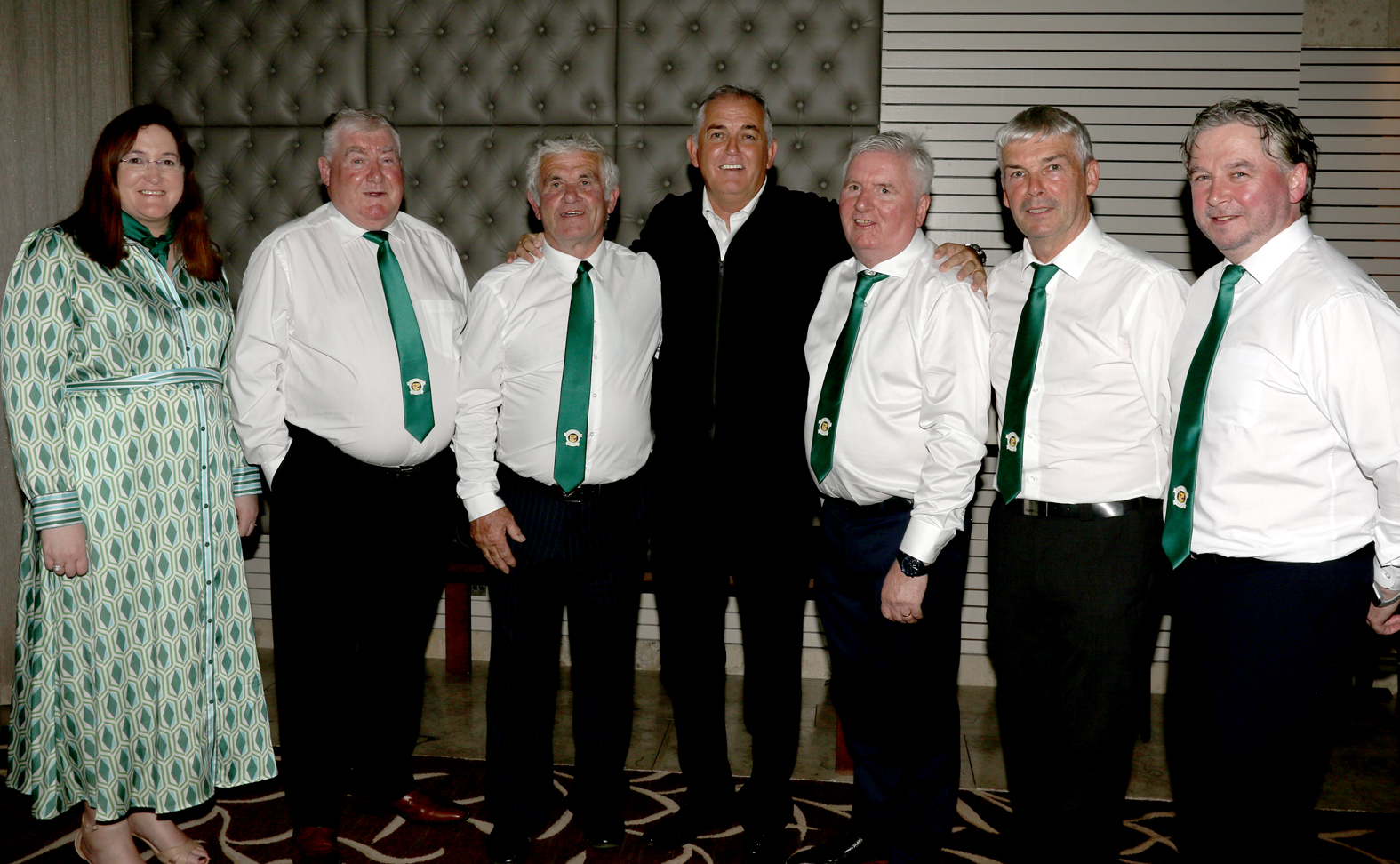 Former Republic of Ireland international Owen Coyle, now the manager of Queen’s Park in the Scottish Championship, was the special guest on the night.

Coyle, who was born in Scotland, has strong family ties in west Donegal and was on hand to make some of the presentations.