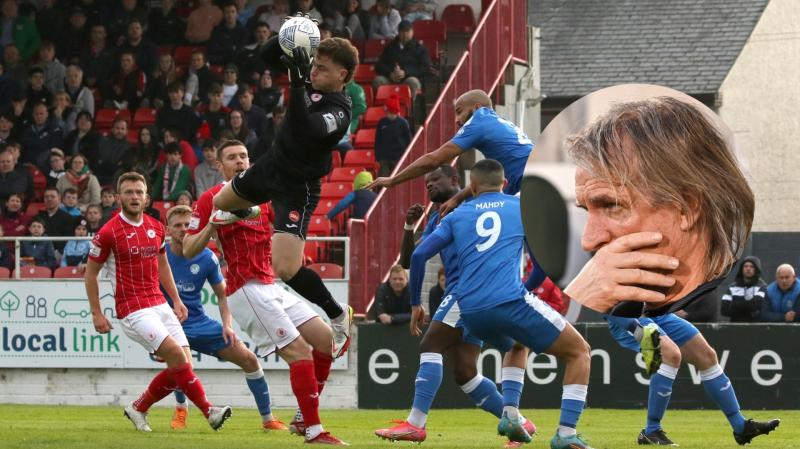 Ollie Horgan admits Finn Harps will need to go for broke in a bid to add to their playing squad for the second part of the season.

Harps currently sit second from bottom of the SSE Airtricity League Premier Division following their 3-0 loss at Sligo Rovers on Saturday night. The Ballybofey side are just two points ahead of UCD and trail eighth-placed Drogheda United by 10 points.

“We have to shake it up and we have to gamble a little,” Harps manager Horgan said at the Showgrounds, where Aidan Keena scored twice and former Harps winger Karl O’Sullivan scored for the second time this season against his former employers.

“We have to see if we can get in a couple of lads who might change our luck. At the moment it’s not good enough. From my point of view, I’m not pointing the finger. We just need to shake it up. 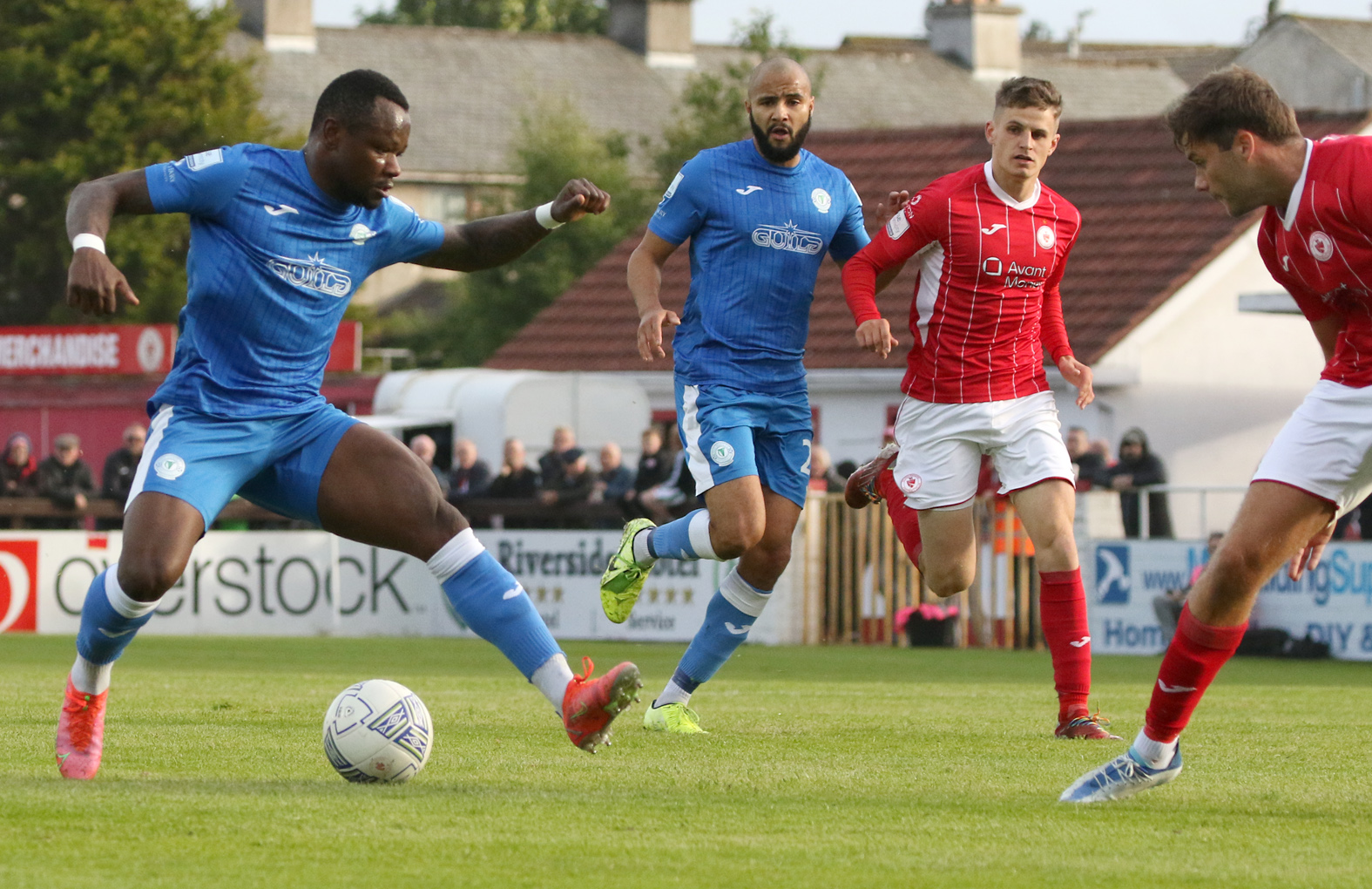 “We need new faces. Financially it might not be possible but we have to find it somewhere. We have to get bodies in to have any chance of surviving in this division. Should it be we beg, borrow and steal I’m not sure. I have to try it. If it means we go busking to get it, then we’ll go busking.

That’s not a complaint about our board or our budget. Absolutely not. Year in and year out they’ve given us an extra player and I’m giving them credit here. We’ve given everyone [of the players] a fair chance here. We’ve 19 games played and are over halfway. Good lads and great lads but we have to see. It might not get better but we must try.

““We’ll have to make some sort of changes to see if we can change things up. I’m not sure if we can but we have to try, otherwise we won’t be in the mix fighting for a play-off.”

Keena, who scored a treble against Harps on their last trip to Sligo in March, opened the scoring after only three minutes and O’Sullivan nipped in ahead of Mark Anthony McGinley to make it 2-0 on seven minutes.

Eric McWoods did a decent job up top for Harps and was denied by Rovers goalkeeper Ed McGinty on at least four occasions, only for Keena to wrap up the home win with a close-range header five minutes from the end.

“We prepared well and then after seven minutes we’re two down,” Horgan added of the nightmare start. “Ed McGinty was the busier of the keepers and that says a lot. Mark Anthony didn’t deal with the second goal and Karl came in from afar. It’s disappointing.