Owen Coyle: The Gorbals boy who has stayed true to west Donegal roots

The well-travelled Owen Coyle has recently taken over as manager of Queen's Park, but he has remained loyal to his roots in Gweedore and Gorthahork 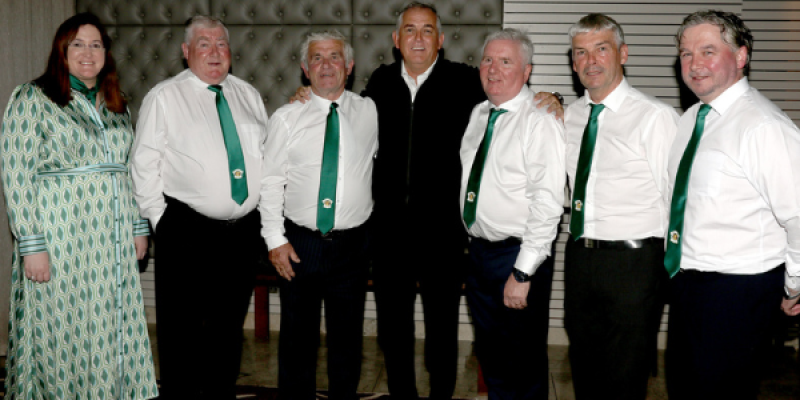 Even as a young boy, ducking around the high rises of Glasgow, Owen Coyle knew the stone from which he was cut.

West Donegal was a large part of who he was.

Born in Paisley, Coyle was raised in an area of the Gorbals dubbed ‘Little Donegal’ such was the volume who had fled from these shores.

Connections between Donegal and Glasgow have run deep for generations now.

Coyle’s father, also Owen, hailed from Bloody Foreland and his mother Frances was from nearby Glaserchoo in Gortahork.

When Craig Brown, the then Scotland Under-21 manager made contact in early 1987. He wanted Coyle in his squad.

Coyle, though, had an offer that he couldn’t pass up.

In the opening minute of a match at Easter Road, Coyle glided past Alex McLeish, drew he goalkeeper, Campbell Money, and slotted home: Scotland 0 Ireland 1.

“The decision was made before it was asked, really,” Coyle says.

“In fact, it probably wasn’t even a ‘decision’. I have always been very proud of my roots and very proud to have been brought up in Irish culture.

“When I got the choice to play for Scotland or Ireland, it didn’t feel like a choice. It wasn’t that it was a big decision to be honest. We were brought up with Irish culture. It was actually such an easy decision.”

Every summer, the Coyle’s - six brothers and three sisters - would spend three months in Donegal.

It was far from a holiday. They’d work in the bog, save the hay. Whatever was necessary.

Then there was football. 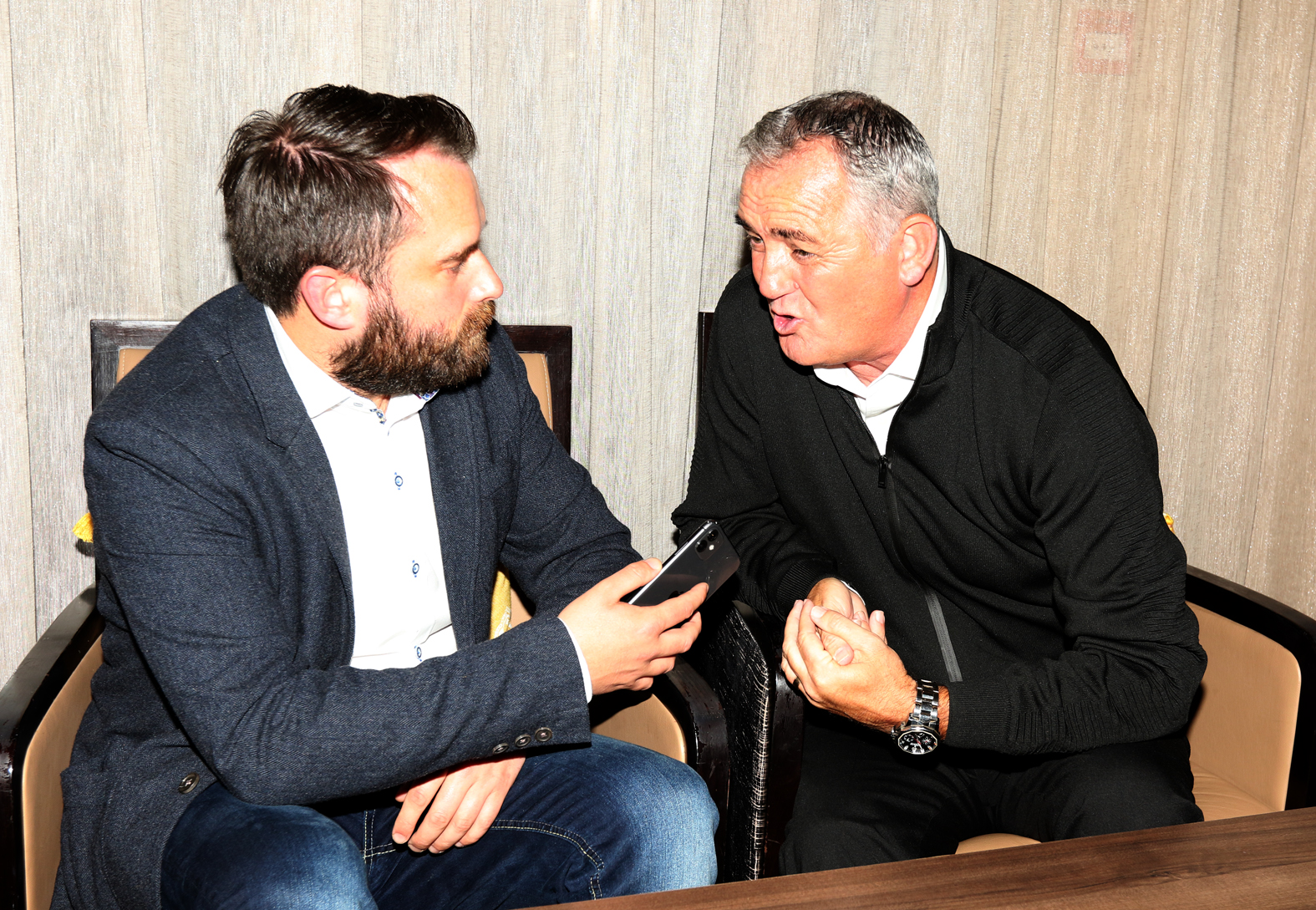 He says:  “We were over every summer and we were engrained in football. I played with the young Glenea boys many years ago.

“I remember during the summer festivals my brothers would have played in the Loughanure Fives. There were some fantastic teams and players.

“I’ve always had an affinity with Donegal and with football in Donegal. That was because of the way we were brought up.

“I played some summer cups. I was quite small and the lads here didn’t think twice about chopping me about. That helped me to develop.”

His middle name is Columba and he has a holiday home in Glaserchoo that he visits often.

Last week, Coyle was back in Donegal and the trip coincided with the Donegal Junior League’s annual awards presentation.

The nephew of John Joe McCafferty, the Donegal League Chairman, Coyle was only delighted to act as the special guest for the function.

“I still have a house in Glaserchoo and I get over as often as I can. I absolutely love it, going over the hill to Magheroarty beach.

“It was great to see the atmosphere that the Donegal League is generating. The players and the people are so passionate about their football; it was wonderful to see that.

“I came over to play Finn Harps when I was the St Johnston manager. Donegal has been engrained in us all the time.”

Older brothers Joe and Tommy played as professionals too and the young Owen followed them at Dumbarton.

He played in the Premier League with Bolton Wanderers and later returned to manage the club in the top flight.

Recent stints in India with Chennaiyin and Jamshedpur ended recently when he accepted the role of head coach at Queen’s Park, promoted last month to the Scottish Championship via the play-offs.

“I’m very much looking forward to the challenge,” Coyle says.

“Queen’s Park is the oldest club in Scotland. It’s a progressive and ambitious club and I’m looking forward to getting my teeth into it.

“I was very blessed and very fortunate to have a career in football. I could have signed for Dundee United at 13, but I went to Dumbarton. That was a good move. I was 5’4” until I was 18. If I had gone to Dundee United I’d have been released at 16, but at Dumbarton I was allowed to just potter away.

“It’s one of the toughest decisions to make as manager. People think it might be leaving out a top player, but it’s actually decided whether to give a guy of 16 a professional contract or not.”

The 55-year-old insists that he’ll be keeping his eyes peeled on what’s emerging in Donegal - and he’s vowed to take a look at any prospective talents.

“There is some terrific Irish talent coming through,” he says.

“I do believe that in Donegal there is potential to get more. We haven’t gone to where we should have. There is more untapped potential there.

“Sometimes you need the bit of luck in football. There is savage young talent in Donegal, no doubt.

“Particularly now since I’ve taken the job at Queen’s Park, where there is a big emphasis on young players, I will be scouring Donegal. If anyone thinks there is someone to have a look at, get in touch with me.”