Ronan Curtis could be set for Portsmouth exit 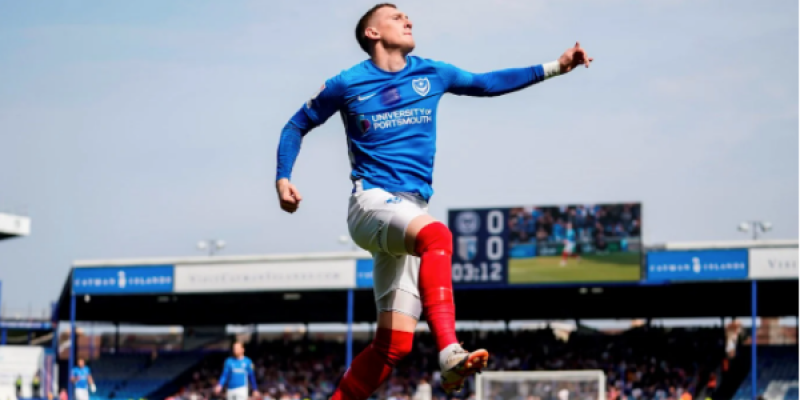 The St Johnston man had a year left on his contract at Fratton Park, but the 26-year-old could be set for an exit.

Curtis has featured prominently in pre-season, scoring a penalty in Tuesday’s 5-2 friendly win over Leyton Orient at Brisbane Road.

The former Kildrum Tigers and Derry City attacker played 77 minutes having also scored in a 3-0 win over Havant & Waterlooville earlier this month.

However, Cowley has indicated that Curtis and Marcus Harness may well depart the League One club.

“When players come to the last year of their contracts, we have to consider all possible options,” the Pompey boss said.

“I think every player in every club in League One is available. The only ones not for sale at any price live at the top end of the Premier League.

“For the rest of us, for the right fee, they would be available. That has to be on the right terms because our owners are brilliant in that respect.

“They don’t put any pressure on us, so if we can find the right value then we will look at it and discuss with the player.”

Curtis, who has been capped seven times by the Republic of Ireland, joined Portsmouth from Derry City in 2018.