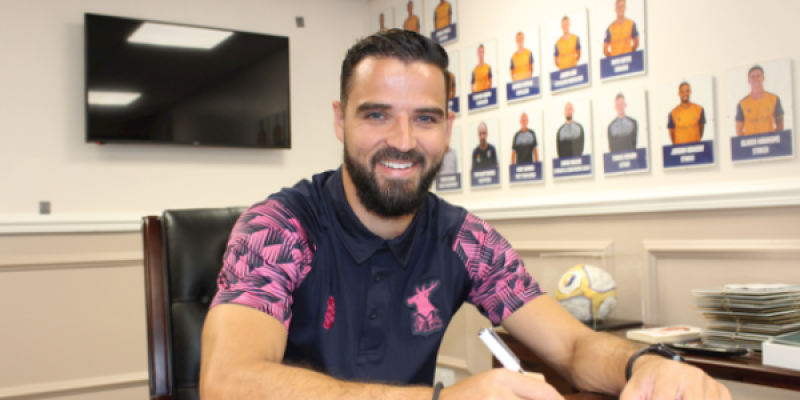 The Isle of Doagh man joined the Stags from Southend in 2020 and has become a real fans’ favourite at Field Mill.

Mansfield lost 3-0 to Port Vale in the League Two promotion play-off at Wembley in May, but Nigel Clough is eyeing up a promotion tilt next season.

McLaughlin is central to those plans.

“We’re very pleased that ‘Macca’ has committed to the club for another two years,” Clough said.

“He has enjoyed an exceptional  18 months, reflected in the numerous personal awards won at the end of last season.

“He was amongst the defenders involved in the most amount of goals in the EFL last season, with eight goals and ten assists.

“He gives us an attacking threat down the left hand side - along with Stephen Quinn and others – and was instrumental to the way we played last season.”

The 32-year-old has made 90 appearances for Mansfield since his arrival.