Jesse Devers has moved to a club in Iceland with Erol Alkan unveiled by his new club in Belgium. Yoyo Mahdy and Gerard Dohery have also left the club. 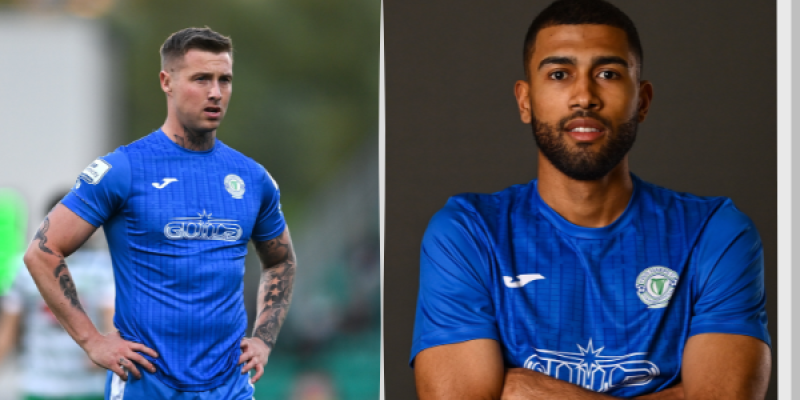 Finn Harps have confirmed the departure of four players from the club.

Jesse Devers and Erol Alkan have been unveiled by new clubs abroad having left Harps. Striker Yoyo Mahdy has also left and goalkeeper Gerard Doherty, who was also the goalkeeping coach at the club, is gone too.

Winger Devers has signed for ÍF Magni Grenevík in Iceland with Alkan unveiled by Belgian side FC Esperanza Pelt.

Ballina native Devers was in his second spell at Finn Park having previously been on the books in Ballybofey for the 2018 season.

However, Devers has elected to move on and has joined ÍF Magni Grenevík, who play in the second tier in Iceland.

Dutch-born defender Alkan, who was a youth and under-21 international with Turkey, has joined FC Esperanza Pelt, who play in the Third Amateur Division in Belgium.

He arrived at Harps in January from Uşakspor in Turkey.

Mahdy, a former UCD and Shelbourne attacker, has ended his time at Finn Park while veteran goalkeeper Doherty is also no longer on the roster.

Doherty doubled up as the third-choice 'keeper as well as working as a coach with Mark Anthony McGinley and Gavin Mulreaney. For the home game against Derry City two weeks ago, James Gallagher was the matchday goalkeeping coach with the role filled by Darren Nash last week in Dundalk.