Bonagee United given home tie with Shelbourne in FAI Cup

"It will bring a buzz about," says Bonagee boss Jason Gibson after being paired with the Damien Duff-managed Shelbourne 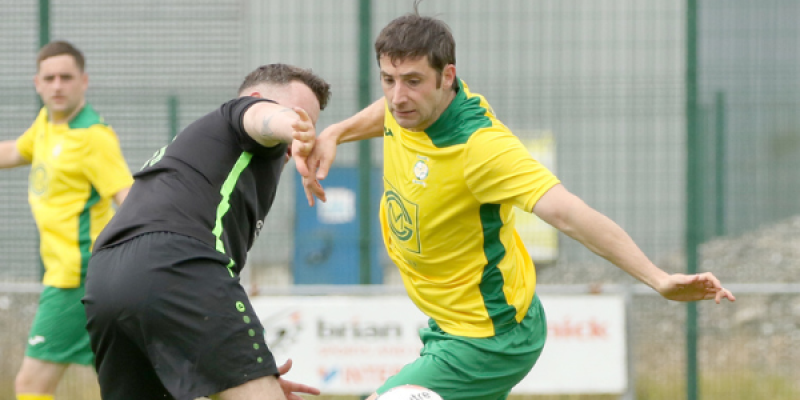 Bonagee United have been handed a huge home tie against Premier Division Shelbourne in the second round of the extra.ie FAI Senior Cup.

Bonagee were the first team from the drum in the draw with the Damien Duff-managed Shelbourne set for Dry Arch Park.

“It’s probably what we wanted - a home draw against a top side,” Bonagee United manager Jason Gibson told Donegal Live.

“Shels have been resurgent again and obviously Damien Duff is an extra attraction to the tie. From a football point of view, it’s clearly a tough task, but it’s brilliant.”

Conor Black and Tony McNamee bagged a brace each with Micheál Dohery and Jamie Lynagh also on target.

“For the club, Sunday was brilliant to showcase everything they have done and this is a step up again. Preparation from the club side will commence straight away. It will be bring a buzz about the place for the next few weeks.

The second round ties are pencilled in for the weekend ending August 28.

Bonagee United are Donegal’s sole representatives in the second round following Finn Harps’ 3-1 defeat by Bohemians and Cockhill Celtic’s 3-0 loss at UCD on Friday night.