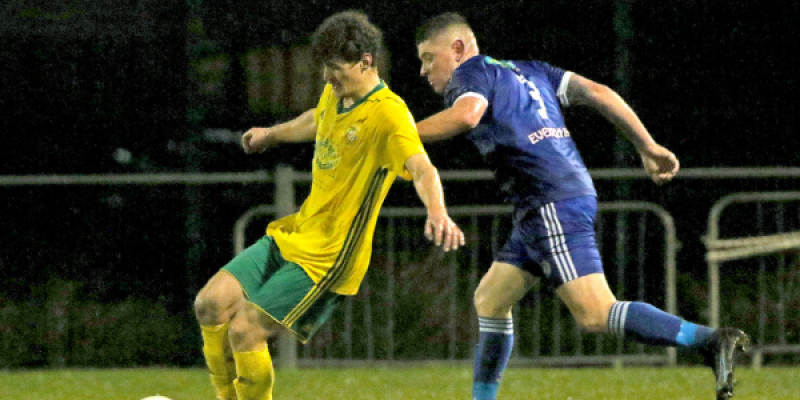 Bonagee United’s Jack Parke has been drafted into the Republic of Ireland Amateur squad for a game against Wales at the weekend.

Parke has been called up by manager Gerry Davis for the fixture against the Welsh.

Parke, who was on stand-by for the game, received the call after impressing at training recently.

Bonagee United given home tie with Shelbourne in FAI Cup

"It will bring a buzz about," says Bonagee boss Jason Gibson after being paired with the Damien Duff-managed Shelbourne

The Glenmaquin man signed for Bonagee from Derry City and played a big role as Jason Gibson’s side won a cup treble last season.

Parke missed Sunday’s 6-0 win over Pike Rovers in the FAI Senior Cup as he was on holiday, but will hope to get some game time in an Irish shirt on Saturday.

Cockhill Celtic defender Lee McColgan is also a part of the Irish squad for Saturday’s game.

McColgan played for the side in a 1-0 win over the Ireland under-20s at Whitehall in March.