Lifford Celtic will return to the Donegal League after a year out, Glenree United have stepped away for the 2022/23 season and five clubs saw applications to enter teams in the Saturday League rejected 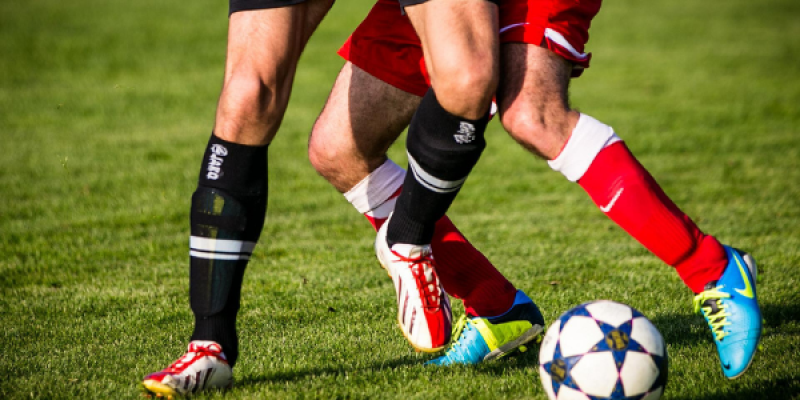 While Lifford Celtic will make their return to the Donegal Junior League in the 2022/23 season, Glenree United have opted out.

After a season out of action, Lifford - the home club of former Republic of Ireland goalkeeper Shay Given - will go back into Division 2 of the Sunday League.

The Greenbrae outfit will effectively take the place of Glenree, who have decided not to enter.

“Much like what Lifford did last year, Glenree have decided to put their immediate focus on developing their underage structure and we hope to see them back in the not-too-distant future,” Donegal League secretary Nigel Ferry said.

Lifford, who were Premier Division champions in 2013, were the first ever champions of the Donegal League in 1972. They stepped out on the eve of the 2021/22 campaign, but are back now under the management of Daniel McNulty.

The remainder of the Donegal League will be as it was last season.

Glencar Celtic have corrected local rumours that suggested they were not entering the Saturday League and announced that Joe Cassidy has taken over as manager.

“We didn’t feel that we had room for them,” Mr Ferry explained. “We wanted to protect the clubs and the teams we have at the moment and also we just wouldn’t have enough referees to cover the extra games on Saturdays.”

The 2022/23 Donegal Junior League action gets underway on the weekend ending August 21st with games pencilled in for the Brian McCormick Sports Cup and Voodoo Venue Cup.

The League action will begin in late September.