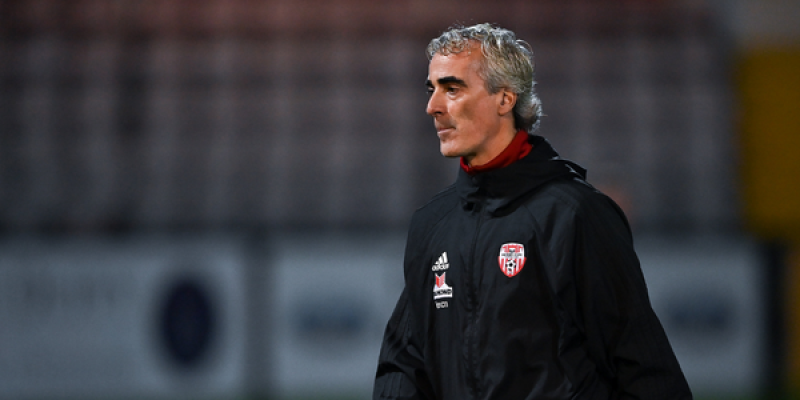 Jim McGuinness is being tipped to make a return to football coaching in the United States.

McGuinness had been linked to the vacant Donegal senior football manager’s role, but DonegalLive understands that the Glenties man could be set for a move back across the Atlantic.

In December 2018, McGuinness was appointed as the head coach of Charlotte Independence, but his tenure ended in June 2019 after just one win in 14 games.

The departure on Wednesday of Phoenix Rising FC head coach Rich Schantz has opened one possible door for the 2012 All-Ireland winning manager.

Phoenix Rising are tenth in the Western Conference of the USL Championship and just four points off a play-off spot with ten games to play in the 2022 regular season.

There was strong talk this week in football circles that McGuinness has the chance to take up a role in America.

Despite being regularly mooted as a candidate for roles in the GAA, McGuinness has consistently outlined his desire to pursue a career in football.

McGuinness enrolled on the UEFA Pro Licence course in January 2019.

McGuinness began his coaching career while working at Celtic FC - who he joined as a performance consultant in late 2012 - before moving to Chinese Super League outfit Beijing Sinobo Guoan, where he worked as assistant to Roger Schmidt.

The 49-year-old has been linked to jobs in the League of Ireland with Dundalk, Galway United, Derry City and Sligo Rovers all mentioned as possible destinations.

Last summer, McGuinness worked with Derry City’s under-19s as part of his Pro Licence course and the Candystripes won the Enda McGuill Cup.