Harkin looks at the bigger picture after 'great occasion' against Shelbourne 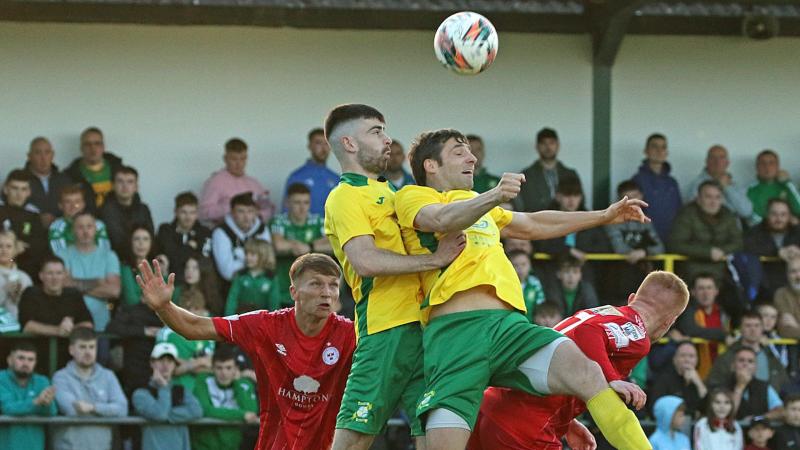 Gareth Harkin felt the experience Bonagee United had on Friday night can only be a benefit to the club in the long term.

The experienced midfielder, who is now 34, has lined out for the likes of Derry City, Finn Harps, Coleraine and Limavady United and was part of the Bonagee side who lost out 4-0 in the end to Shelbourne in the second round of the FAI Cup on Friday.

Jason Gibson’s side were holding their SSE Airtricity League Premier Division opponents scoreless till the third minute of first half injury time before conceding to Josh Giurgi’s first goal for the Drumcondra-based club.

Bonagee were disappointed not to make the break level, particularly as Stephen Black was down injured prior to the Shelbourne breakthrough in front of 1,200 supporters at Dry Arch Park. Damien Duff’s side kept knocking the ball about and added second goals through a Dan Carr brace either side of Jack Moylan’s third.

Damien Duff's Premier Division side didn't have it all their own way in the first half but stuck to their guns to reach the quarter-final of the EXTRA.ie FAI Senior Cup

“First 45 we kept it as tight as we could,” Harkin said. “We nearly got to half-time and we conceded right before half-time and I was disappointed as I felt the referee could’ve stopped play as we had a man down. Then they go in at half-time with a bit of a lift and it deflates us. It was disappointing not getting in at 0-0, just to see where that might’ve taken us.

“When the second goal went in it meant we were fighting a battle till the end but we kept at it and it’s good for that team to have shown that. It will be a good experience for a lot of those younger lads and should stand to them for the season ahead.

“We dealt with them well enough defensively although in trying to hit them on the break we could’ve been a bit better on the ball. But look, it's only pre-season for us and you have to remember that. The boys worked hard.”

All in all though, it was an occasion that will be well remembered in Bonagee, although they hope it’s not one in isolation as they attack things on a number of fronts with Harkin saying the priority for the senior team to give the Ulster Senior League a rattle - a competition that has been won by Cockhill Celtic nine times in a row. 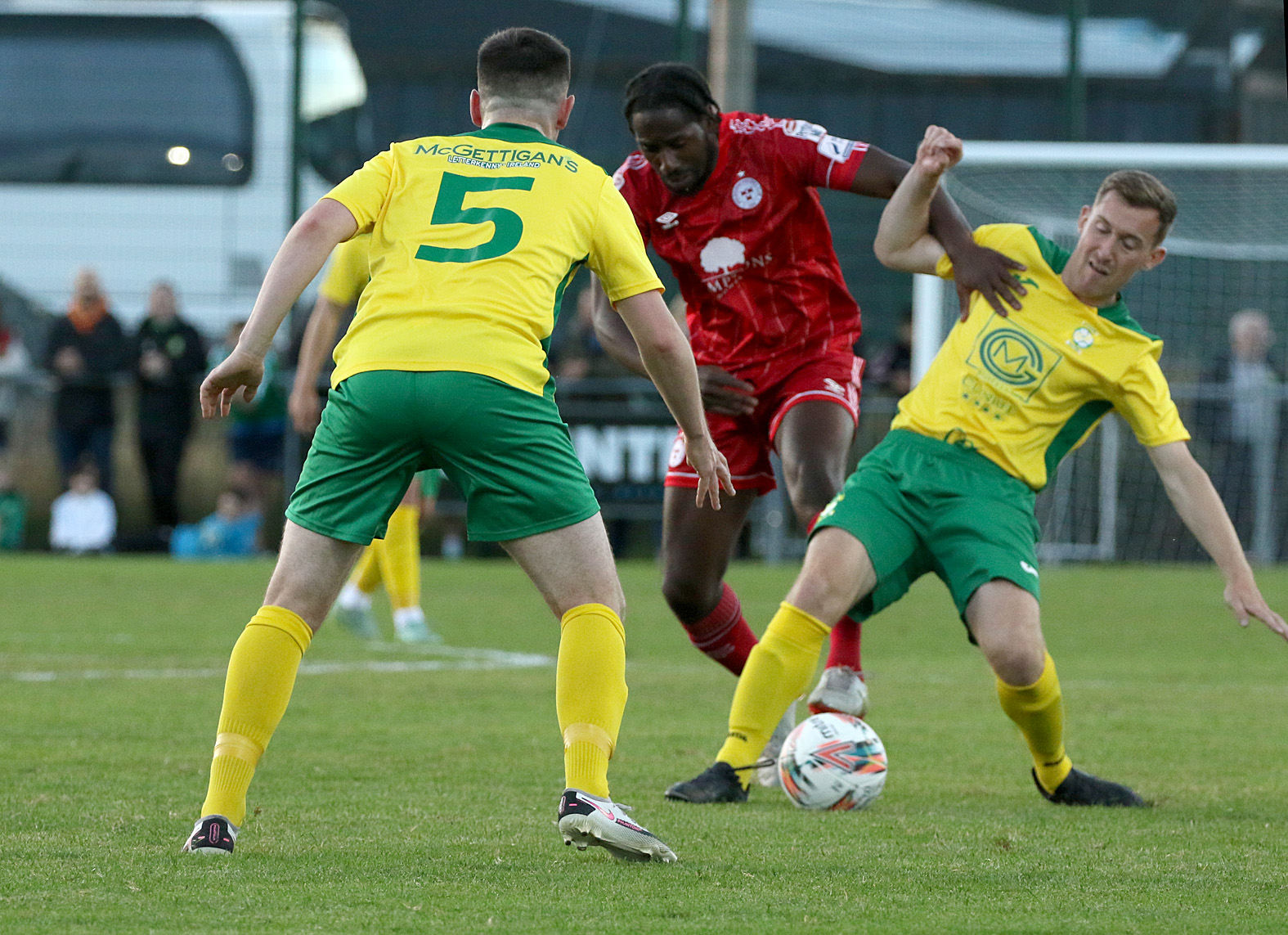 “There’s a lot happening here between the youth teams, the women’s teams, the Ulster Senior League side and the Donegal League team. This will hopefully enable the club to attract the best of talent here because we want success. It’s a great club at the moment - all in maybe the best in Donegal - and we want to keep pushing after last season and our main focus is now the league and we hope to push Cockhill a lot harder this year.”