After five years at Cockhill Celtic, Laurence Toland is now on the management team at Swilly Rovers 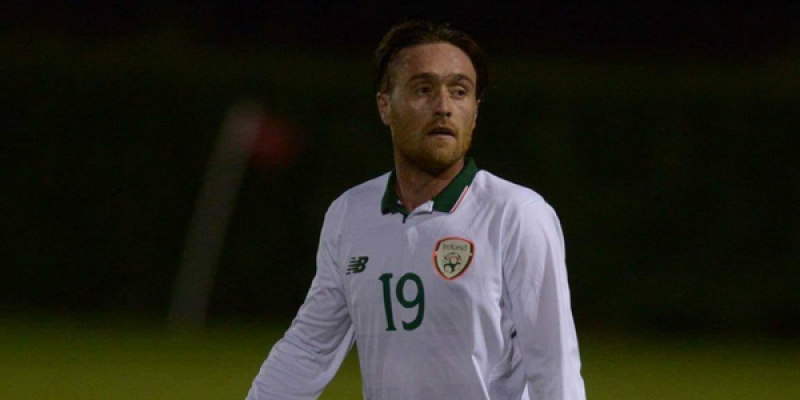 Laurence Toland has returned to Swilly Rovers - and has set his sights on making a return to the Premier Division of the Donegal League.

Toland spent the last five years at Cockhill Celtic, but the rupture of a cruciate ligament last December - a horror injury that will keep him sidelined until next summer - has helped hasten his homecoming to Swilly Park.

Toland will assist Paul Callan as joint manager with Freddy Boyle remaining as coach and Denis McHugh also staying on the backroom team.

Swilly are back at Swilly Park this season with the surface having been relaid.

“There’s a bit of a buzz about and the new pitch has helped,” Toland says. “It was needed for a long number of years and, took, you’ll never turn away an upgrade.

After just one season competing in the intermediate league, Monaghan United have decided against entering for the 2022/23 season

“The aim for the season is promotion, no doubt - that’s the main aim. We have entered all the cups we can go into, but the League and getting up to the Premier is the one we’re targeting.”

Swilly face Milford United in the Brian McCormick Cup on Sunday following a slender 2-1 loss at Letterkenny Rovers on the opening day.

Bar a season at Letterkenny Rovers, Toland was an ever-present at Swilly until his move to Cockhill. In 2019, a struggling Swilly withdrew from the Ulster Senior League’s ranks and the following season were placed in Division 2 of the Donegal League.

David Craig, a former USL winner in Kildrum Tigers’ colours, has been signed and Ian Ward, a Donegal League Premier Division winner with his native Castlefin Celtic, is on board.

Goalkeeper Dane Dunworth is back from Ramelton Mariners and centre-back Dylan Hegarty has made a similar move. So, too, has Corey McCahill, who Toland hopes will be back from injury in time for the start of the new Temple Domestic Appliances Division 1 season.

Striker Leon Boyce, a graduate of Swilly’s schoolboys system, will feature this season having been at Derry City’s academy.

Midway through last season, Connor Gormley and Ciaran Kelly moved to Swilly from USL side Letterkenny Rovers and it all looks a decent concoction assembled by the Lennon.

“We have most of the squad from last season still there,” Toland says. “Swilly pushed on last season and had a couple of big wins at the end of the season. It’s a matter of trying to continue that now. There has been a bit of a restructure but we’re hopeful of pressing on and achieving.”

Toland had a trophy-laden time at Cockhill having been coaxed to the Charlie O’Donnell Sports Ground by Gavin Cullen. 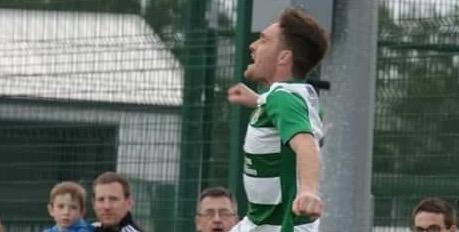 In his first season, Toland proved the Cockhill hero. Just four days after netting twice in a League Cup final win over Letterkenny Rovers, Toland came off the bench to score the winner against Letterkenny in a USL League play-off at Dry Arch Park. The following year, he featured for the Republic of Ireland amateur international team in a 2-1 win over Northern Ireland at Leecarrow in Roscommon.

“It was a definitely good move for me and I enjoyed every minute of it,” Toland says. “The highlight was definitely winning that first League. I had played so, so long in the USL and never won it.

“Coming back to Swilly was just an accumulation of everything. There was a lot of travel involved and I had a lot of injuries last season. I had a fractured elbow and then tore the cruciate so those injuries have taken a toll. It’s been different being in the dugout. You’re kicking every ball and kicking everything around you. I’m looking forward to seeing what the season has in store for us.”