A pair of first-half goals contributed to Finn Harps’ downfall in Inchicore as St Patrick’s Athletic maintained their push for a European slot.

Skipper Barry McNamee brought Harps back into it after Chris Forrester and Anto Breslin struck twice in the space of three minutes, but a dogged Harps weren’t able to force a leveller.

Goalkeeper James McKeown gave Harps a glimmer with a string of important saves but Harps were unable to carve much at the other end.

Four minutes from the end, defender Liam McGing was given a straight red card after going in late on Adam O’Reilly and Harps’ hopes faded by the Camac.

UCD’s 3-0 defeat to Derry City at the Brandywell means that Ollie Horgan’s Harps are still two points better off than the Students, who occupy the automatic relegation spot.

Pat’s were unchanged as Tim Clancy keept faith with the same team that began Monday’s 3-1 win at Bohemians - and they got off to a flier.

Pat’s broke the deadlock in the 15th minute when Forrester finished well after a surging move down the left-hand side involving Adam O’Reilly, Serge Atakayi and, finally, Eoin Doyle. It was Doyle’s cross that was swept in by Forrester. 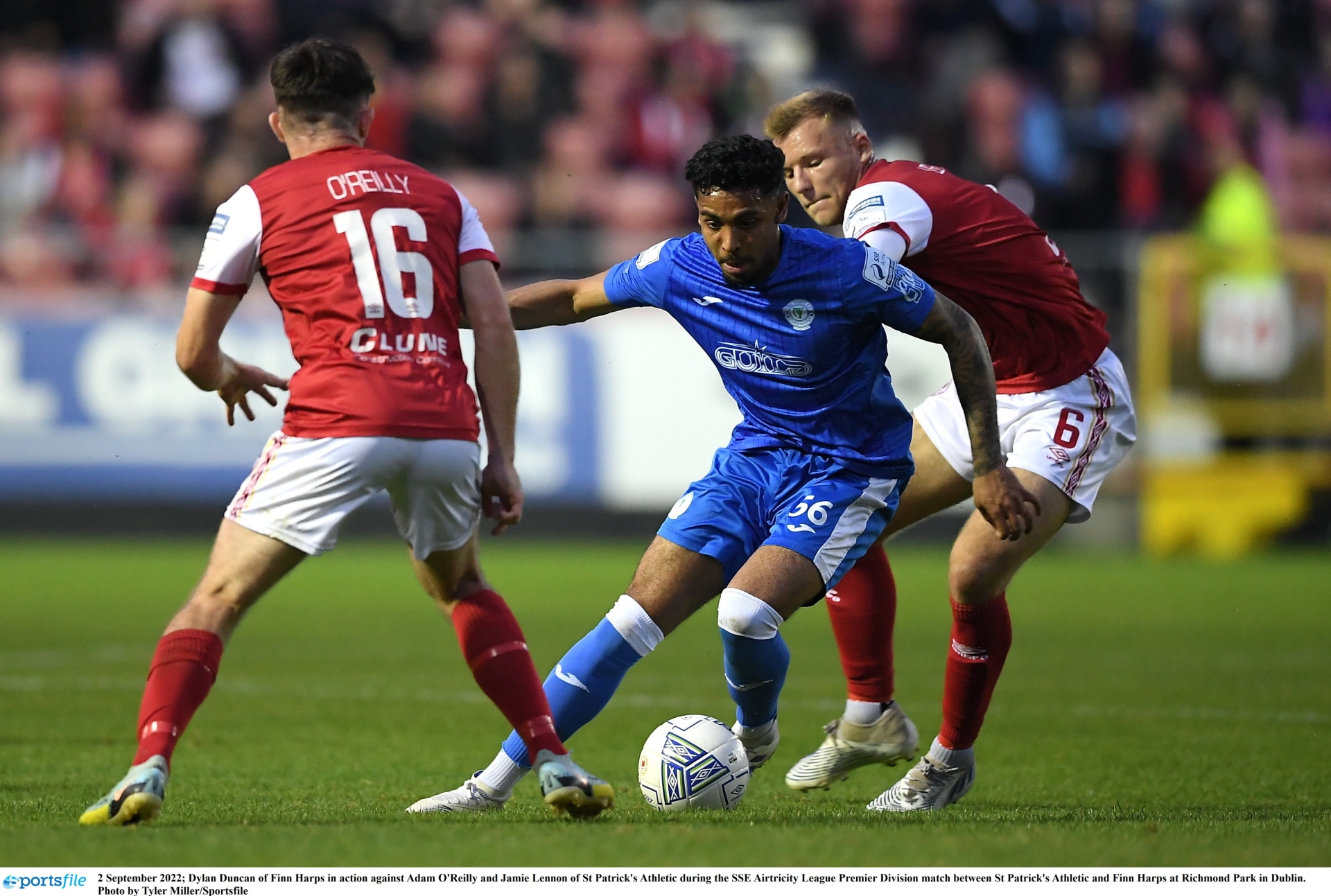 McKeown was forced to get down to parry a dangerous cross from Barry Cotter, who scampered onto the byline. The lurking Breslin slammed high to the Harps net to double the lead.

Harps, though, got the goal they so badly needed on 24 minutes. Eric McWoods, who scored a brace against Sligo in Harps’ recent North West derby win over Sligo, centred for captain McNamee, who slide home with ease.

Forrester whizzed a 35th minute free kick just past the Harps goal frame and Atakayi’s low effort from 20 yards was held by McKeown as Pat’s began to turn the screw again.

An animated Horgan, serving a one-match touchline ban having been sent off in the madcap 3-2 win over Sligo Rovers a fortnight ago, watched from the Main Stand and could be encouraged by how his team made a real fist of it having been 2-0 in arrears. 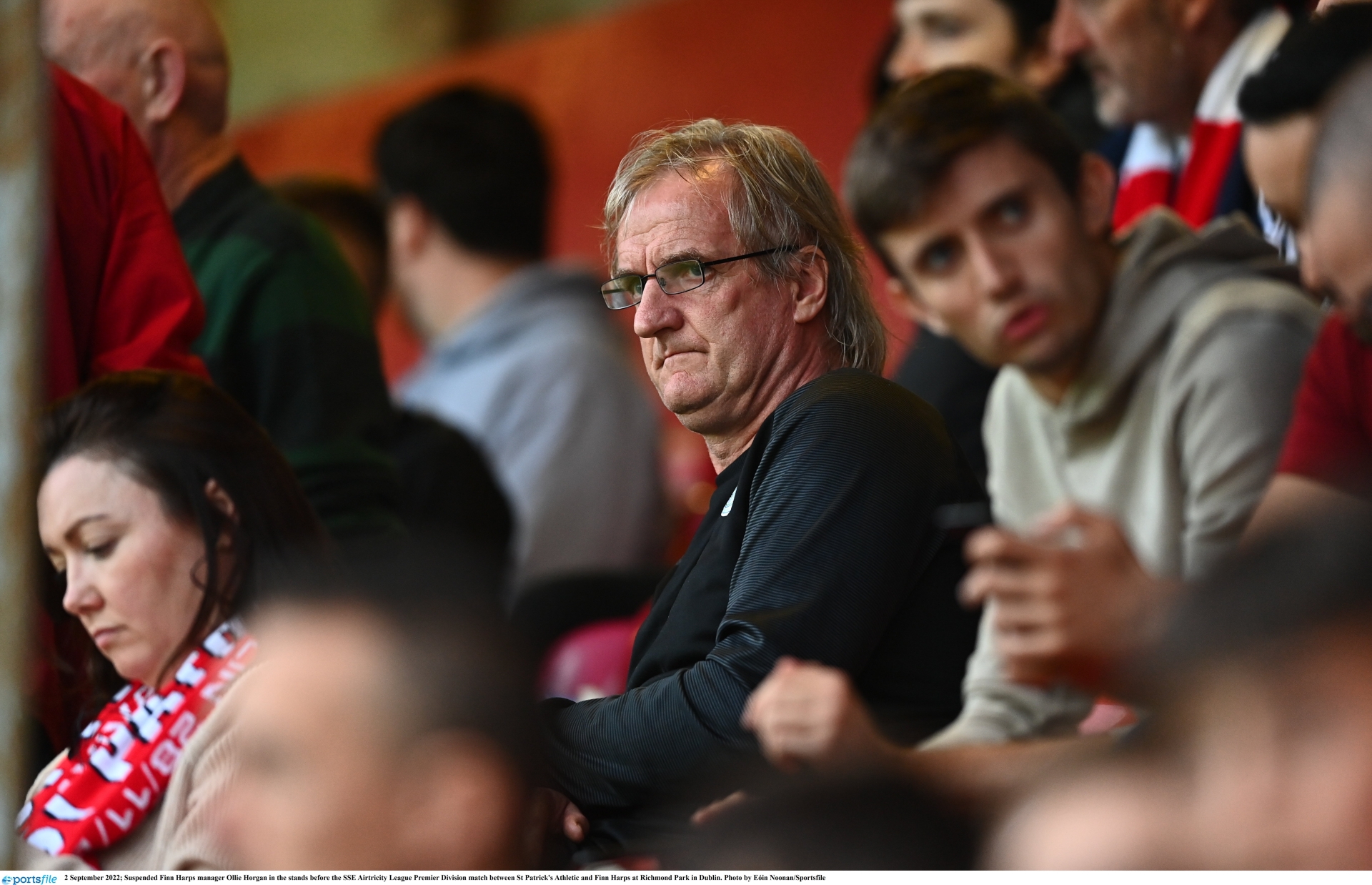 Without the suspended Ryan Connolly and Ryan Rainey, Harps gave recalls to José Carillo, Dylan Duncan and McGing with Rob Slevin dropping to the bench.

McKeown saved strongly from Eoin Doyle 20 minutes from the end to keep Harps in with a chance of salvaging the night.

McKeown miraculously saved from Mark Doyle after stopping Forrester’s drive from distance with the clock showing eight minutes to play.