Bernard O'Connor was arrested back in January 1977 at 5.30am, was interrogated and suffered inhumane suffering before before being handed ready made statements to sign for multiple atrocities that he did not commit nor would he sign. Later exonerated by the courts in a civil action, it is a compelling tale that only found its feet during Covid lockdown 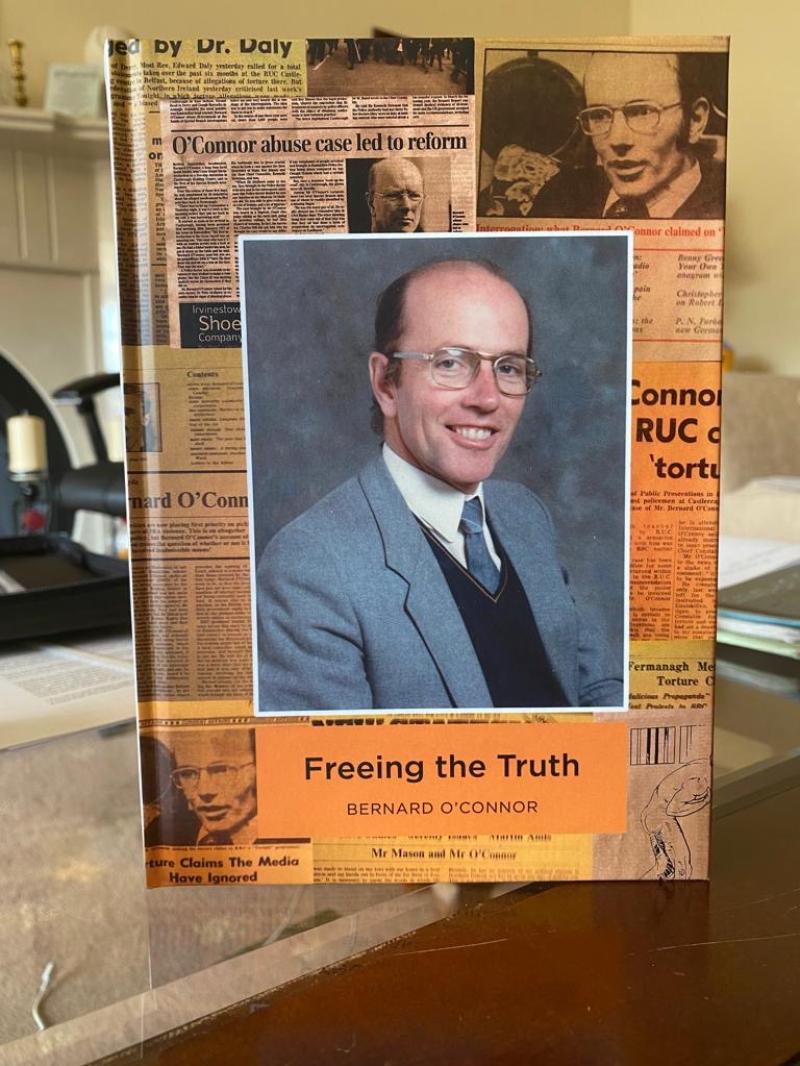 Octogenarian Bernard O’Connor from Enniskillen says that he will be “guaranteed not to sleep” after the launch of his book, ‘Freeing the Truth’ when it takes place at McGarrigle's bar and restaurant in Bundoran this Friday evening at 8pm.

Such will be the memories of recalling the arrest and subsequent days of interrogation and brutality inflicted by the RUC on him at their infamous interrogation centre at the Castlereagh RUC barracks back in January 1977.
Bernie, as he is known in his native Enniskillen, told this week's edition of the Donegal Democrat:

“It was 5.30am in the morning and I was taken to Castlereagh interrogation centre. I was interrogated there for five days.
“It was massively inhumane and very degrading.

"I was stripped naked and told to wear my underpants on my head, very severely kicked and booted and was even unconscious for a while.”

He was accused of four murders, two armed robberies, and 24 explosions after being arrested under Section 12 of the Prevention of Terrorism Act. 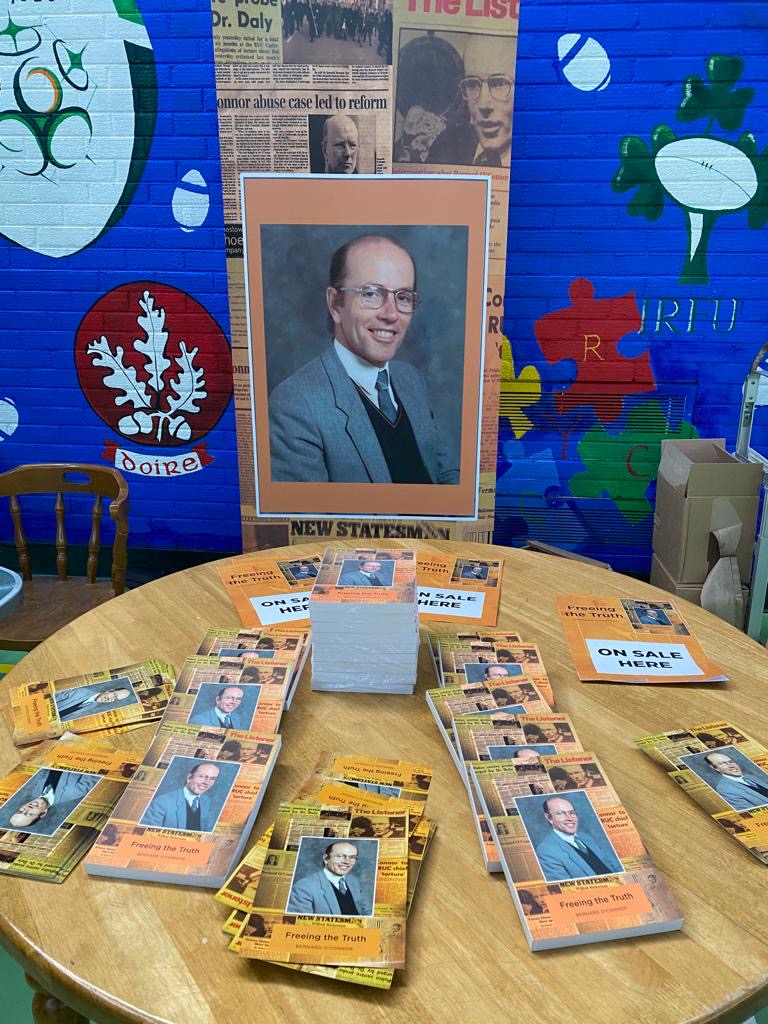 The book launch takes place in McGarrigle's Bar and Restaurant, Bundoran on Friday September 2 at 8pm

Statements confessing to the offenes were already made up, to be signed by him, which he didn’t.

He later took a civil action against the RUC for the torture and inhumane treatment inflicted on him, becoming the first first person ever to win such a legal case against the RUC.
The former Enniskillen teacher and school principal has never been convicted of any offence.

Initially when he tried to publish his book, no one was interested, so it was put away, but a thought during the Covid lockdowns made Bernard realise that his experiences had to be made available to the public for this and future generations. Friday’s launch is sure to be one of huge emotions to those who have an interest in the Troubles and how they profusely affected different people’s lives.