The ancestors of Bernard Nellis continue to search for his grave 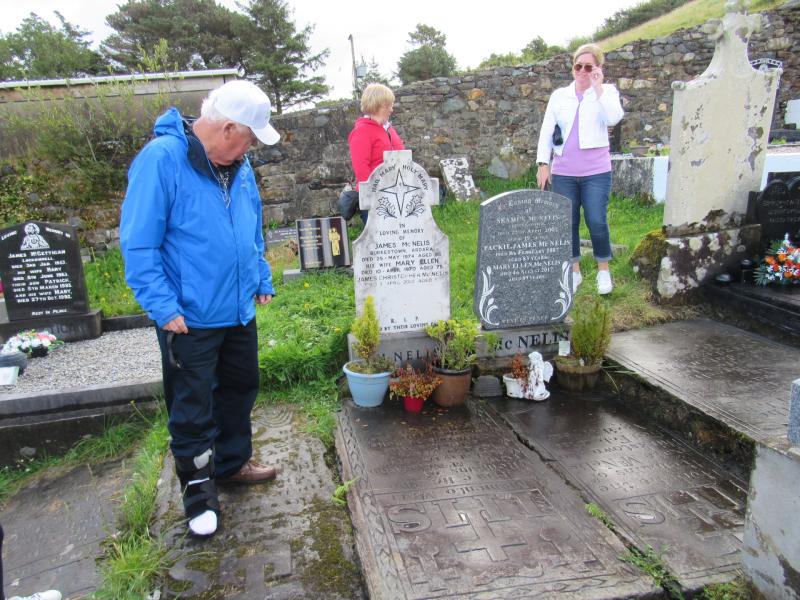 Ancestors search in the graveyard for their ancestor's grave

The search continues for the grave of Barney Nellis who emigrated to Pittsburgh from the Ardara region in 1847. Bernard or Barney was born in 1827, had one brother Michael and married a Bridget Molloy of Meenagoland in Pittsburgh.

In recent times a coach containing three generations of the Nellis family who were home from the States visited the Church of the Holy Family. The clan were on a week's tour of Ireland. Their last stop was Donegal to search for the grave of their ancestor, Barney Nellis.

Research and DNA testing of the family in the States had indicated a strong connection with the Ardara area and the family were determined to visit the area. Those searching in the graveyard did not find the grave of their ancestor however in terms of the poignancy of a clan returning home to trace their roots it proved a huge success.

There are over ninety McNeilis family members in the graveyard and as the family moved among the plots and excitedly pointed out the years of the oldest graves, they really felt as though they were, indeed, among their ancestors. 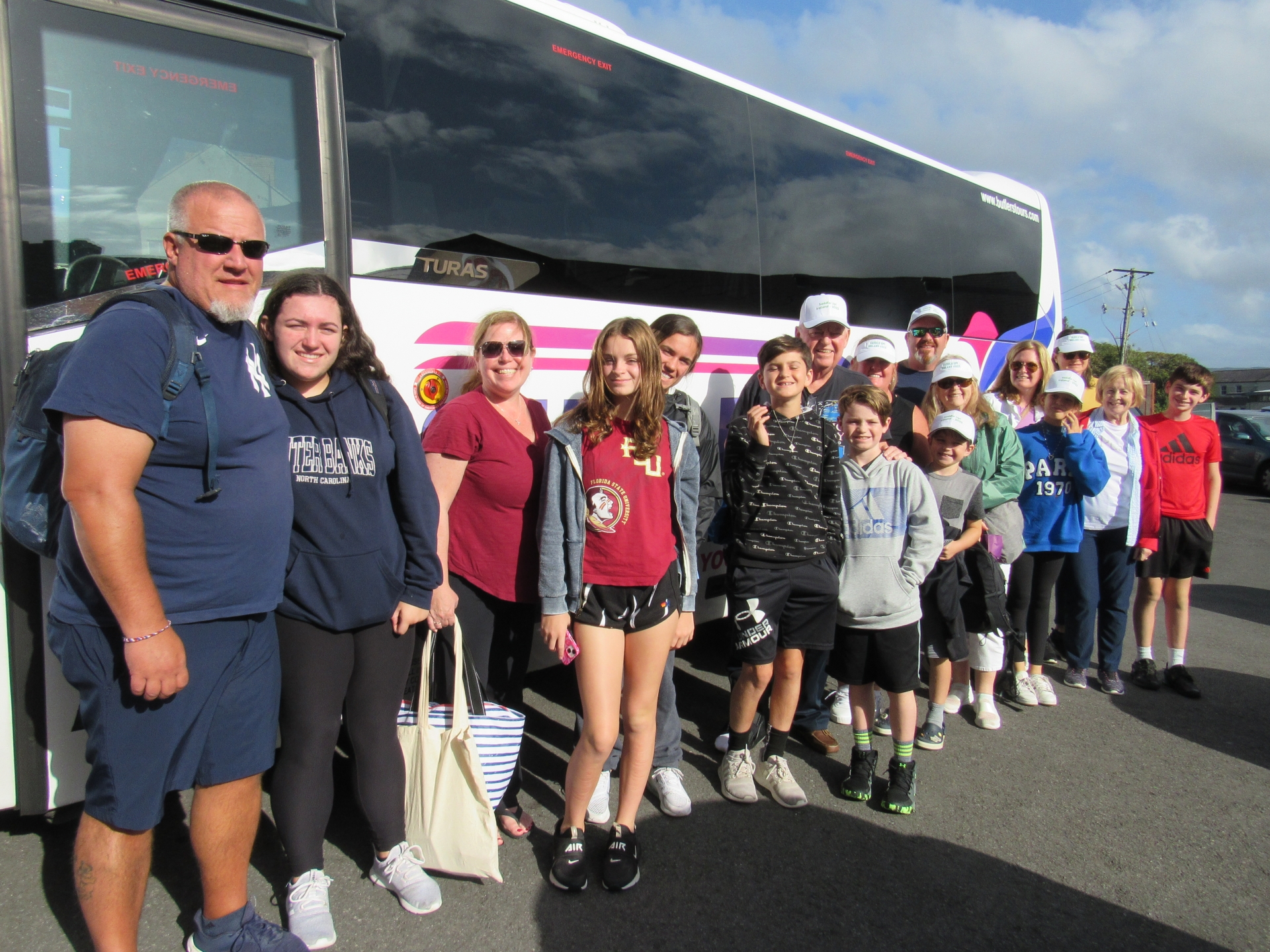 James Nellis Sr explained how the surname morphed into Nellis. It would appear that immigrants, arriving at Ellis Island, often found that their name was difficult to spell or pronounce. In order to fit in, many chose to simplify the spelling or otherwise alter their name to relate it more closely to the American naming system. There was also the fact that the clerks filling out the forms found it difficult to spell the name or understand the new arrivals.

Anyone who feels they may know the McNeilis family from whom Barney or Bernard descended should contact Paul Kennedy on pfpkennedy@gmail.com.