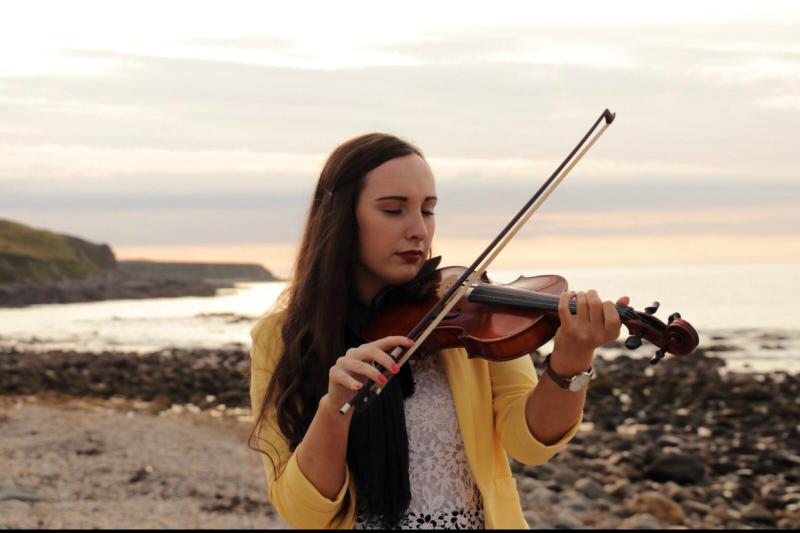 Skirting Cnoc Fola you pass Scoil Bhríde Mhín a’ Chladaigh and see navy-uniformed children outside playing as you make your way to the home of Clíona Ní Ghallachóir.
A door opens and you are welcomed into a warm and homely sitting room. Clíona Ní Ghallachóir is a renowned and prize-winning All-Ireland standard competitive sean-nós singer and the nearby school is where she got her first taste of being on stage.During her time at the Gaeltacht-based school, Clíona alongside her schoolmates competed in the Féile Scoildrámaíochta, their productions often receiving recognition at a national level.
Clíona recalls being told by her teacher to keep going regardless of what may happen on stage. It was with this in mind Clíona stepped onto the stage which was covered in rubbish in the production ‘Peigí an Phram’. A bottle on the stage floor threw Clíona off balance and she fell. However, a dedicated performer, Clíona maintained composure and continued with her performance, hurt and bleeding. When the adjudicator later announced the results, she mentioned the wee girl who had fallen, under the illusion it was part of the play. She commended Clíona saying her fall must have taken a lot of practice. This memory still brings a smile to Clíona’s face. 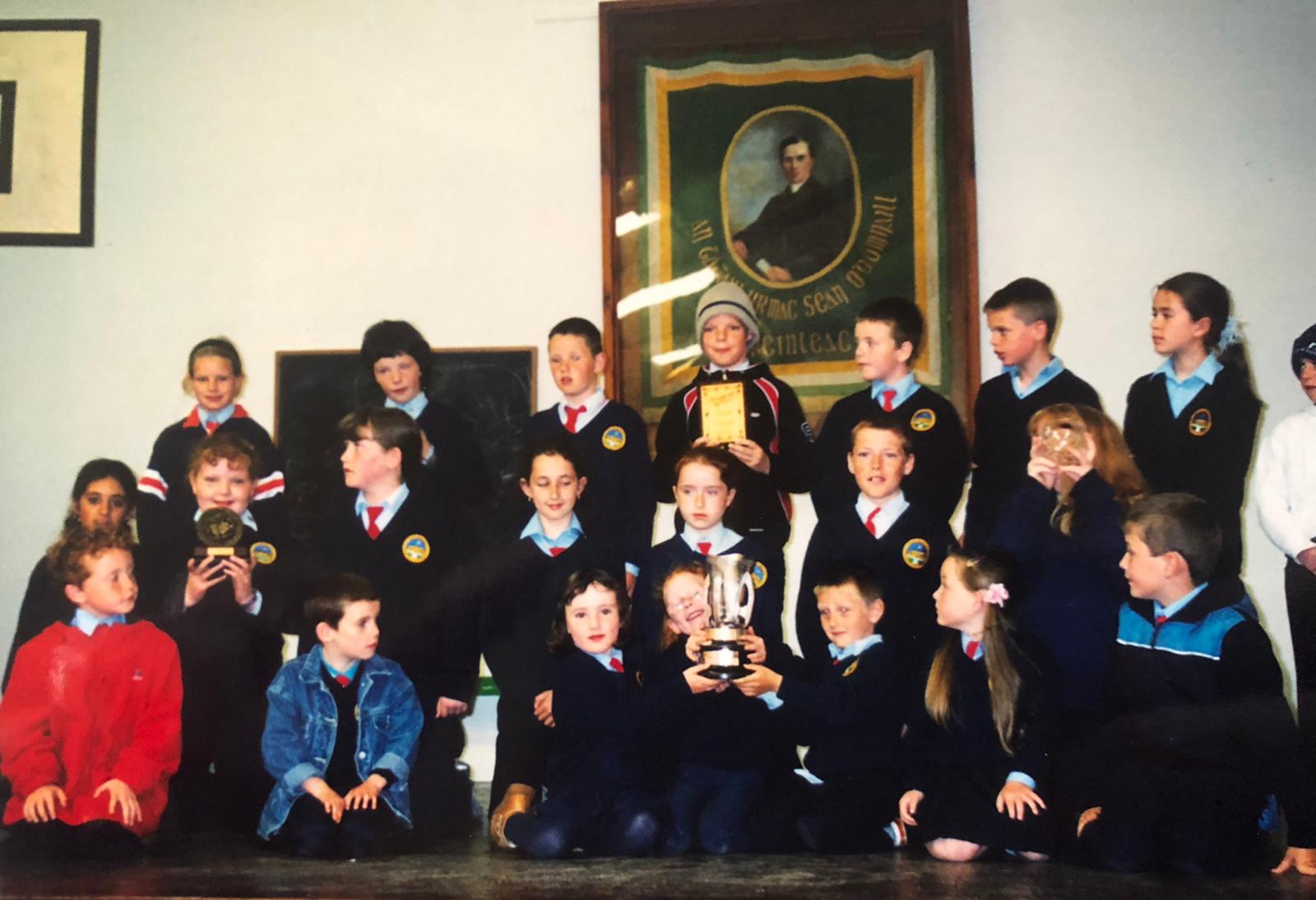 It was in 2015, the young Mín a’ Chladaigh native would win ban-aisteoir is fearr at the same festival. Warm-natured Clíona is grateful for the experience she obtained at the school and recalls that drama, music, dance, poetry and song were greatly cultivated during her time there. 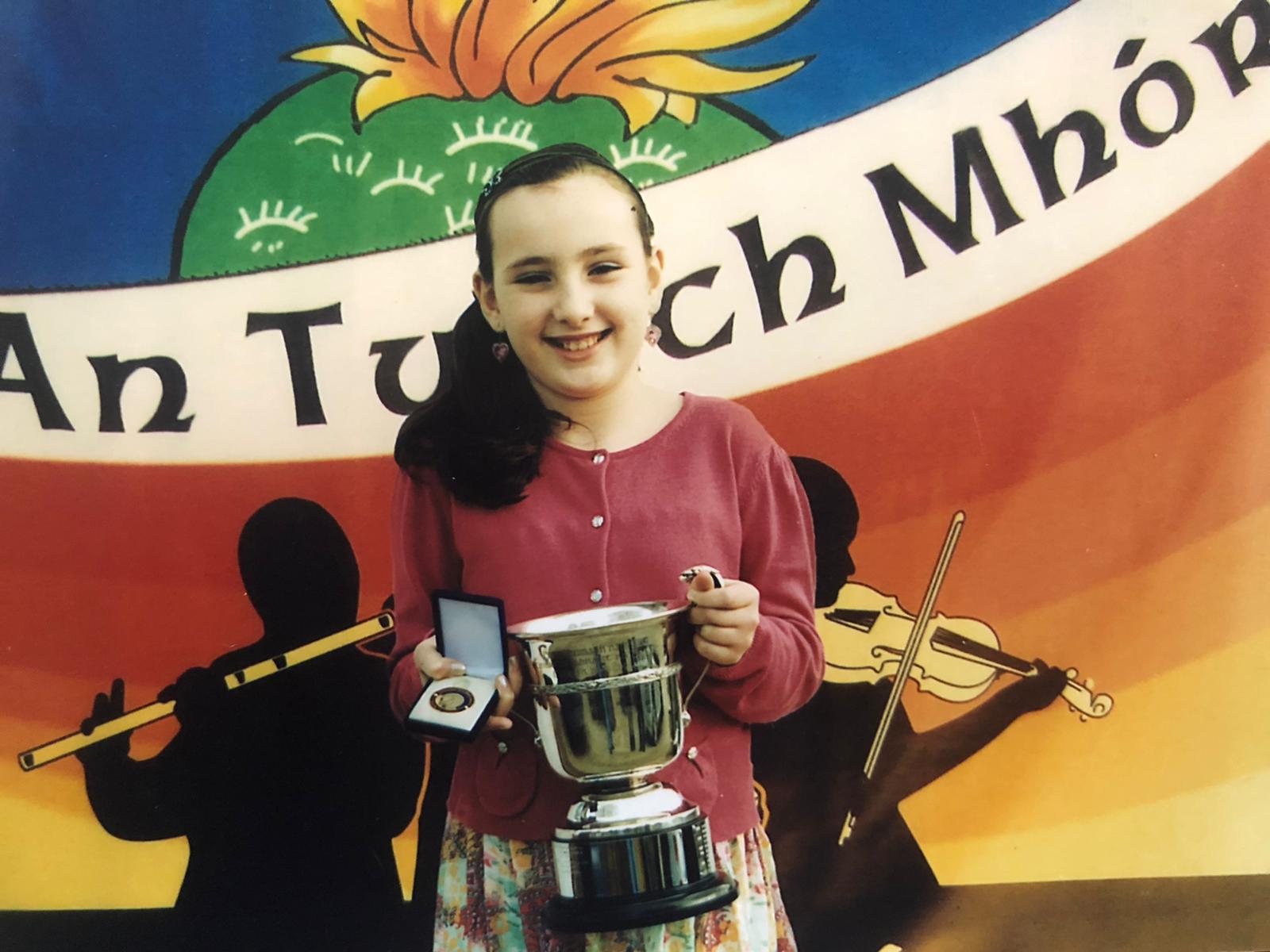 “One thing I will say about that school is that everyone was given a fair chance. If you were too shy to take the lead, you were given the opportunity to do something else,” she says.
An only child, Clíona very much enjoys being part of a team performance. In 2017, she was part of the production ‘Gabhla agus an tAsgard’ that won the overall prize at the Féile Scoildrámaíochta, an experience she said she will never forget.
Clíona’s love of language and culture also emanates from her home where her father,
Denis, taught her the song ‘Thíos Cois na Trá Domh’, the first song she learnt. Her latest All-Ireland trophy for singing sits proudly in her sitting room window.

Hannah has been singing and performing since she was a toddler

“The seed was set at home. My grandfather Neilie Mc Carry was involved in Comhaltas Ceoltóirí Éireann and my other grandfather Dinny Ó Gallachóir plays the button accordion.
“My parents have always been of great support and encouragement as well.” Clíona added. 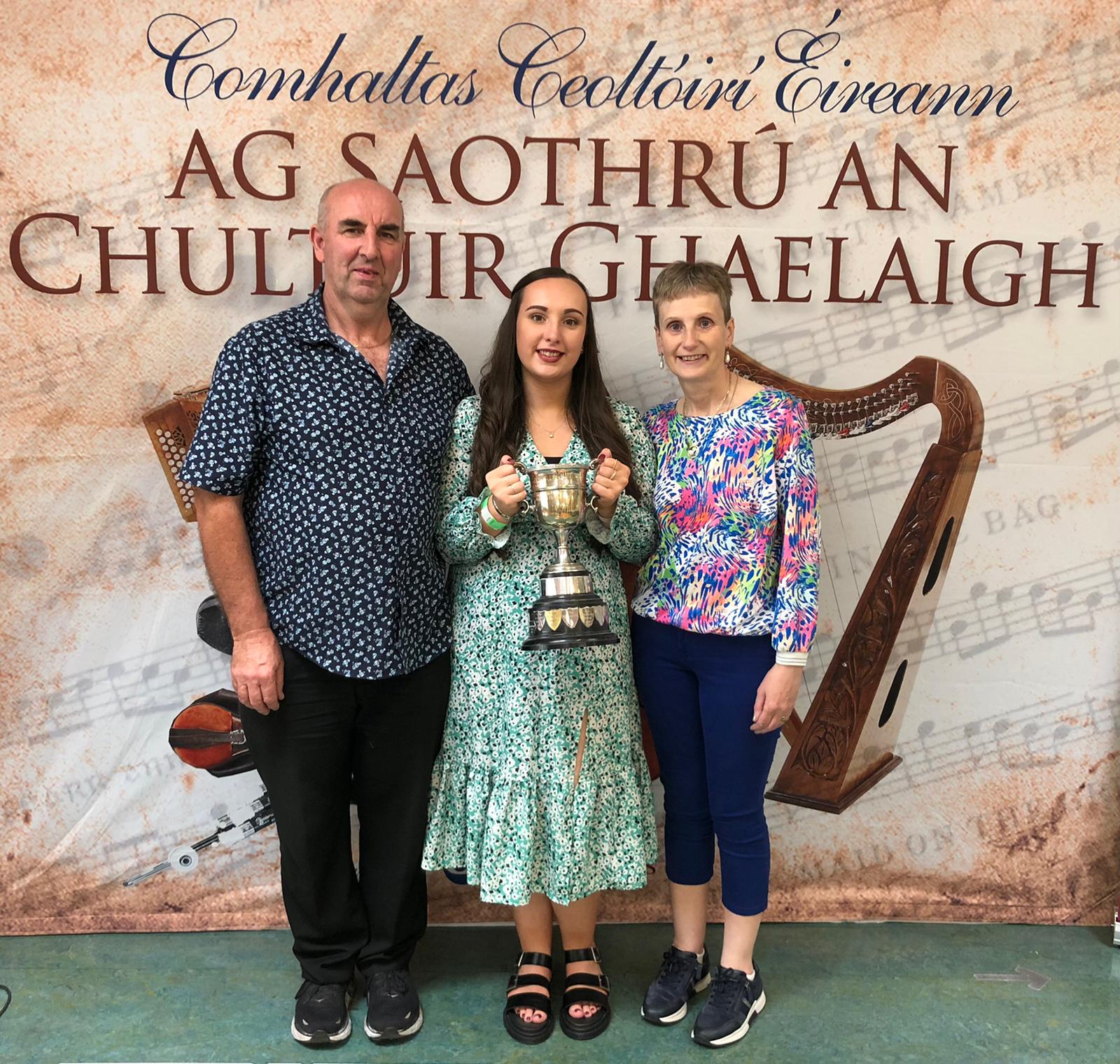 Clíona attended Pobalscoil Ghaoth Dobhair - a school renowned for its cultural, linguistic and theatrical affiliations. Clíona promised to be a very fine student in the school having already won All-Ireland titles in the Comhrá Gaeilge agus Sean-Nós singing competitions at Fleadh Cheoil na hÉireann. She represented the school on numerous occasions whether it be debating, singing or acting.

All-Ireland glory from Ballyshannon, Muff, the Rosses area and Mín a' Chladaigh

Clíona was also a star performer at the Béal Binn and won the overall trophy in 2016 with a newly composed poem penned by former Pobalscoil Ghaoth Dobhair teacher, Pádraig Mac Giolla Easbuic. She also won Abair Amach in Rann na Feirste the same year - a feat few can say they achieved. She often won awards at Réalt Uladh in Letterkenny over the years and was awarded ‘Cailín Gaelach Náisiúnta’ at Comórtas Peile na Gaeltachta in 2018.
The young singer has also won Corn Éamonn Ghráinne three times in 2016, 2019 and 2022. She won Corn Uí Chriagáin in Belfast earlier this year as well as the Senior All-Ireland singing competition at Fleadh Cheoil na hÉireann last month. 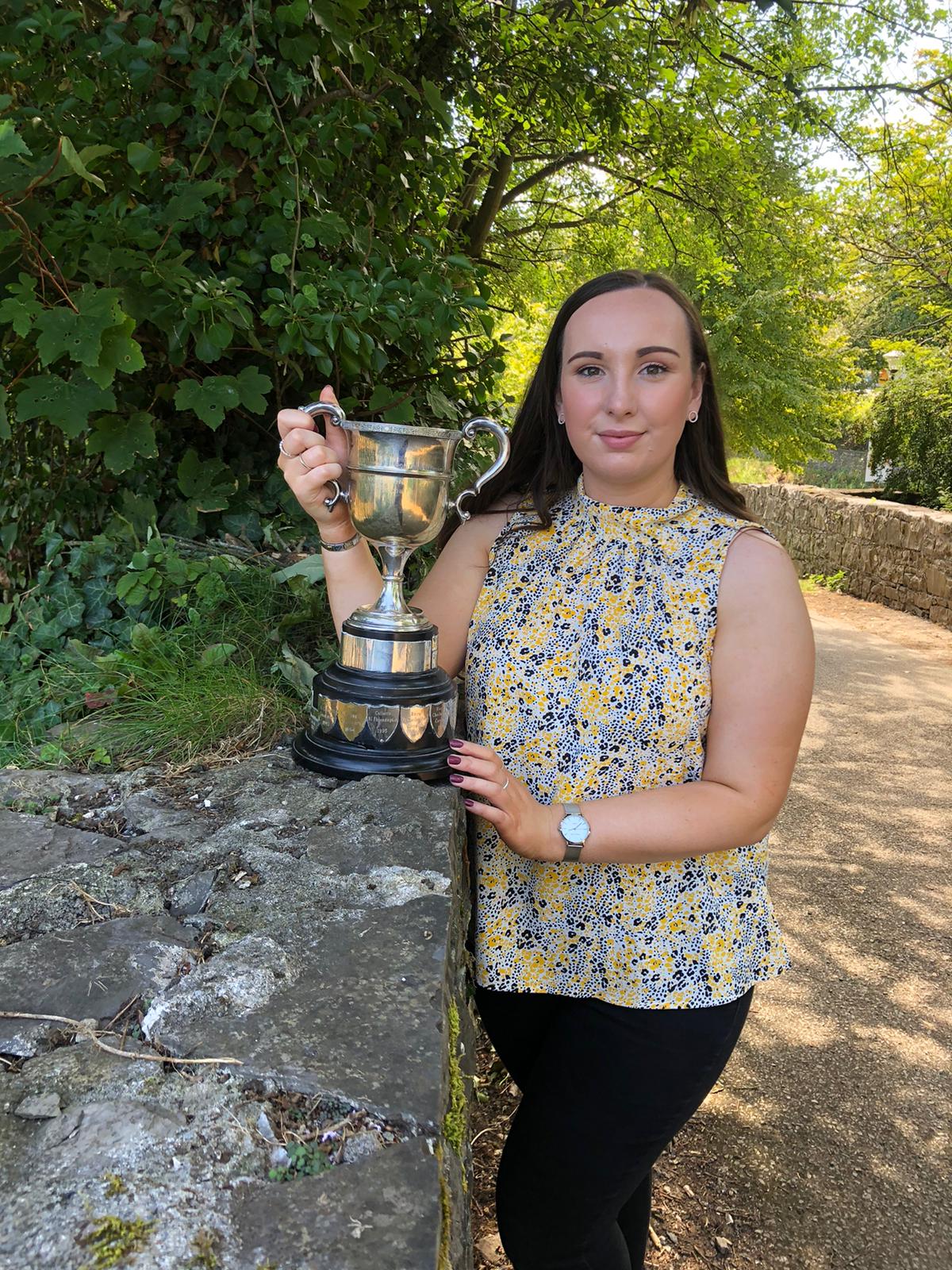 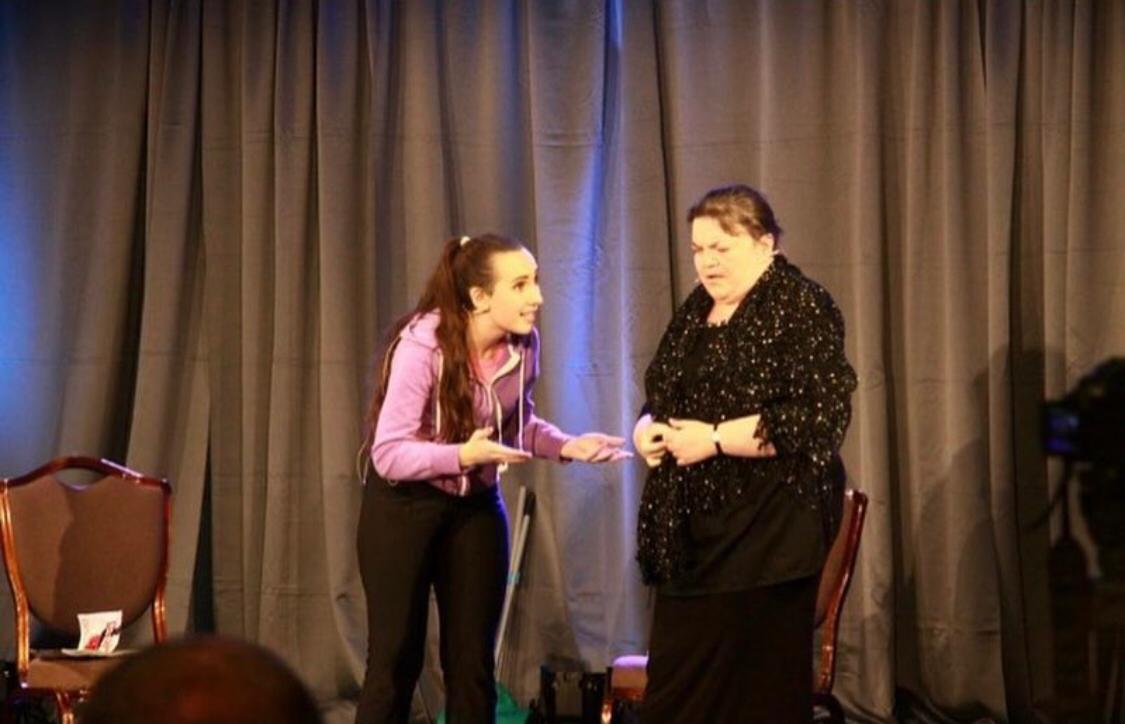 The Irish language is very close to her heart and she was nominated Irish ambassador for Seachtain na Gaeilge and the ambassador for Pleanáil Teanga.
Having a wonderful rich and expansive dialect, Clíona studied Gaeilge and Aistriúchán at University in Galway and later graduated with first class honours.
She is now continuing with a postgrad in translation studies at Maynooth University.
She currently works as a freelance translator. 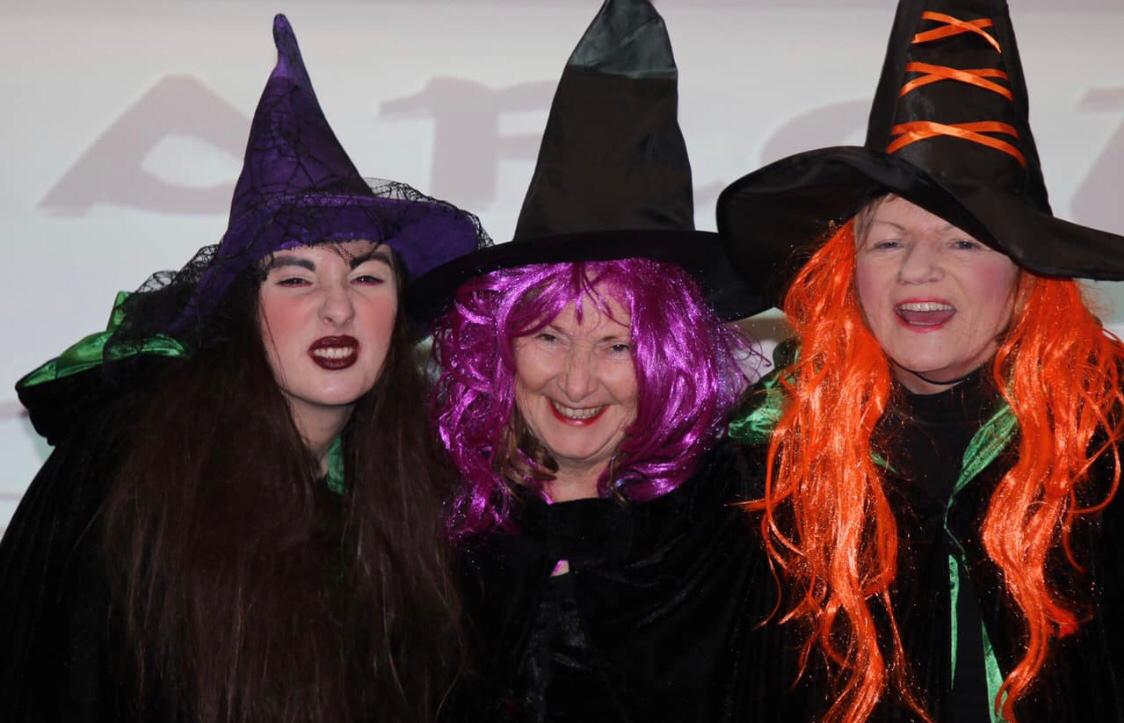 Clíona enjoys teaching drama to school children and taking to the stage herself with Aisteoirí Ghaoth Dobhair.
She also enjoys playing the fiddle, tin whistle and accordion.
It is certain that the talented young lady wishes to ensure that her love of theatre, song, music and language continues to thrive in her local area.