A third Andrew O’Neill Cup in three years for Donegal 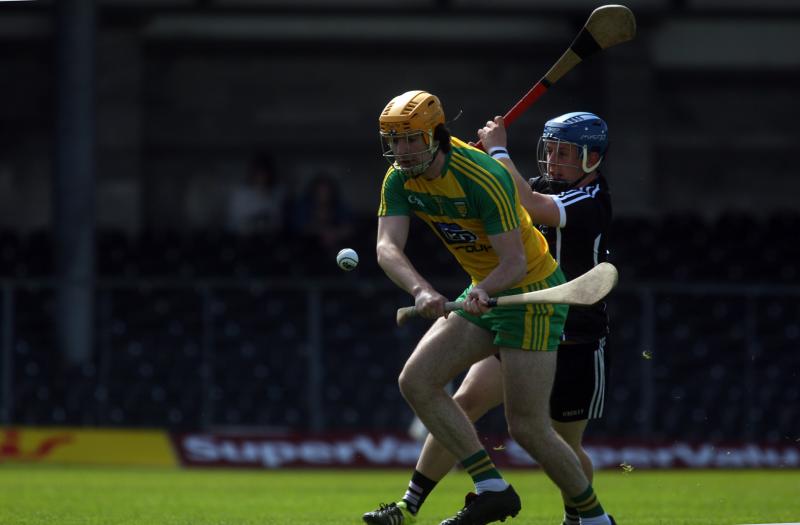 Donegal's Oisin Rooney about to hit the back of the Sligo net during the All-Ireland C final in Markievicz Park on Saturday. Photo Thomas Gallagher INDD240717 Donegal v Sligo U21 Hurlers TG1

The champions for the last two years finished with a flourish after Sligo had drawn level with a little over 11 minutes remaining in the tie.

Donegal led by five points at half-time but were outscored by six points to one by Sligo in the third quarter.

Aaron McAuley, on 41 minutes, scored the Donegal point, while full-forward Joe McHugh landed five and Kieran Prior one as Sligo took the fight to Donegal.

The momentum was now most definitely with the locals.

But Donegal found another gear and they took over again for the closing exchanges.

And thanks to delightful strikes from Ben Doherty, Sean Curran, Kevin Kealy (2) and Eddie Lynch, they pulled away for the three-in-a-row.

Sligo may have hit the first score when Kevin Banks converted from inside his own half but Donegal got off to a flying start.

Oisin Rooney opened the account with a goal on three minutes. Rooney finished to the net from ten metres after a great run through the heart of the Sligo defence by Sam ‘Roe’ Doherty.

Doherty set up Eddie Lynch for a point from the corner before he pointed himself for a 1-3 to 0-1 lead with under six minutes on the clock.

Eamonn Kilgannon and Sean Curran traded points before Sligo hit two quick points, one from Kilgannon and the other from Kieran Prior to reduce the Donegal lead to three, 1-4 to 0-4.

And the margin was still 1-6 to 0-6 with a little over seven minutes left in the half after Curran had twice pointed for Donegal and Niall Feehily and Gerard Kelly Lynch knocked over for the locals.

But Donegal finished well after Tom Clare made a timely interception and Eddie Lynch whizzed past the Sligo upright before Jack O’Loughlin and Sam Roe knocked over late points for a 1-8 to 0-6 half-time lead.

This was a third Andrew O’Neill Cup in-a-row for Donegal and also qualifies them for a quarter-final place in the All-Ireland U-21 B championship.

Kerry will once again be Donegal’s quarter final opponents in a fortnight's time. 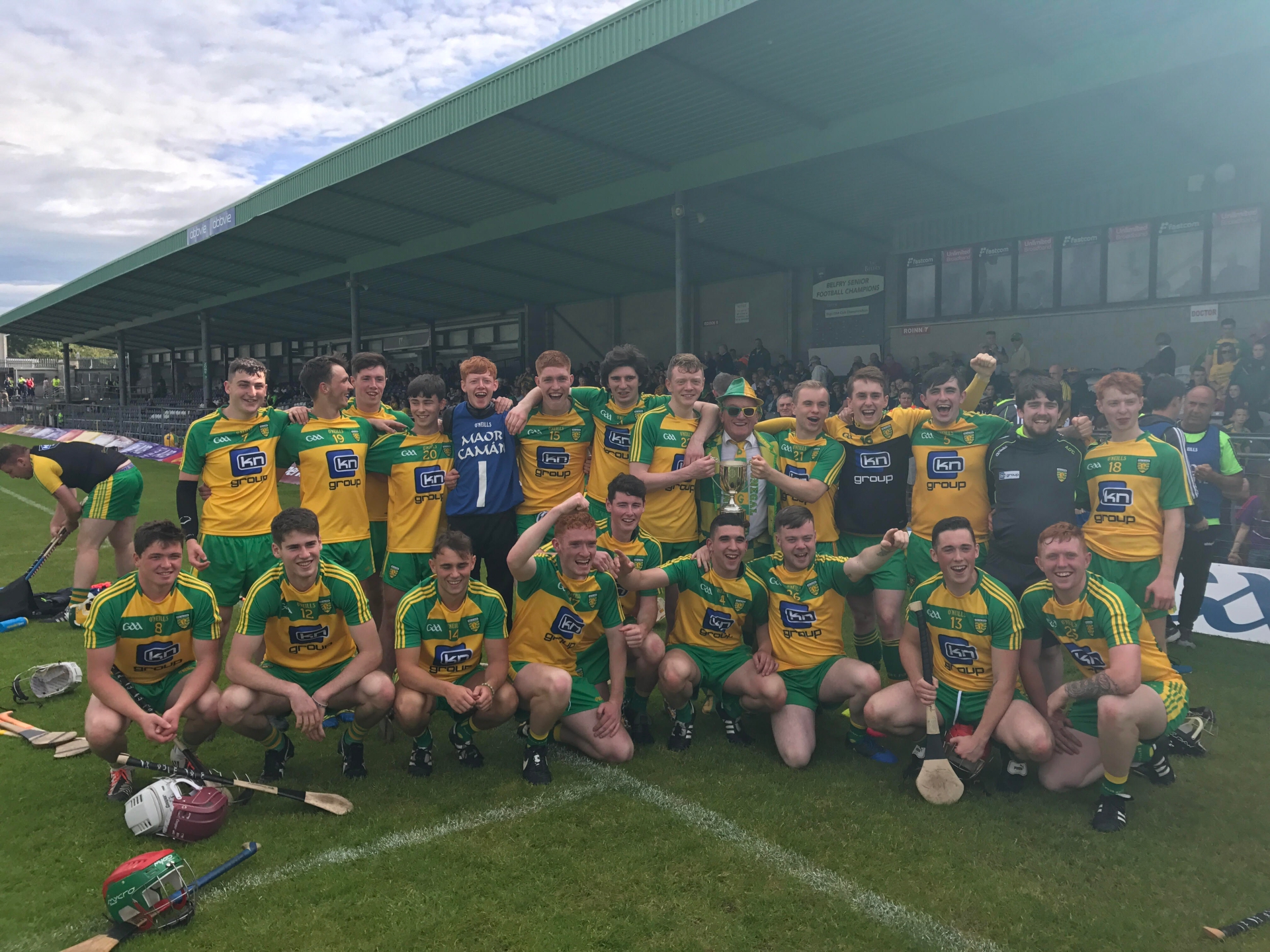