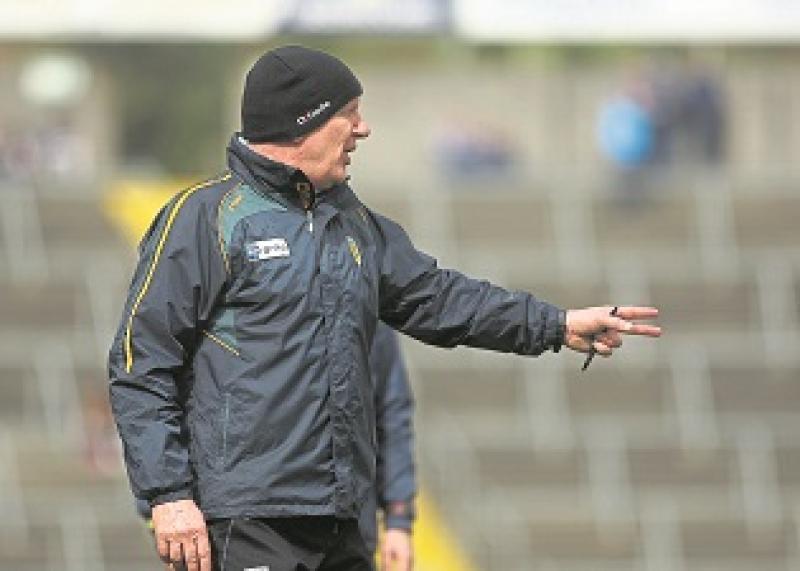 As the countdown continues to the 25th anniversary of Donegal’s All Ireland win in 1992, one of the match-winners from that famous day lined out for his club in the All-County League on Saturday night.

Declan Bonner was in goal for Na Rossa in their Division Four victory over Naomh Padraig, Lifford in Dooey.

Bonner took over in goal in the absence of Na Rossa’s regular No. 1 Padraig Joseph Hanlon who was on holidays.

He was quickly involved in the action, conceding an early goal as the visitors got off to a good start.

However, missing a number of regulars, Lifford were always going to find it difficult against a Na Rossa team who have promotion from Division Four firmly in their sights.

The home side quickly responded with a goal of their own through Conor McCahill and from there-on-in they eased to victory.

McCahill ended up with 2-2 while the other goalscorers for Na Rossa were Kevin McMonagle (2) and Sean McMonagle.

Like Na Rossa, Naomh Colmcille’s push for promotion from Division Four remains on track after they got the better of Naomh Padraig, Muff on Saturday night.

Ryan McErlean scored the Naomh Colmcille goal in the first half and by half-time they led 1-4 to 0-3.

Daniel Clarke, Matthew Crossan, Willie Gillespie and Michael Friel were also among their scorers as they picked up another important league win.

Urris win away against Carndonagh

Urris picked up two precious away points and came away from Foden with the bragging rights following their win over Carndonagh.

Charlie and Brian Doherty scored the  goals for the winners in what was a keenly contested and competitive tie.

The match between Robert Emmets and St. Mary's, Convoy was postponed. 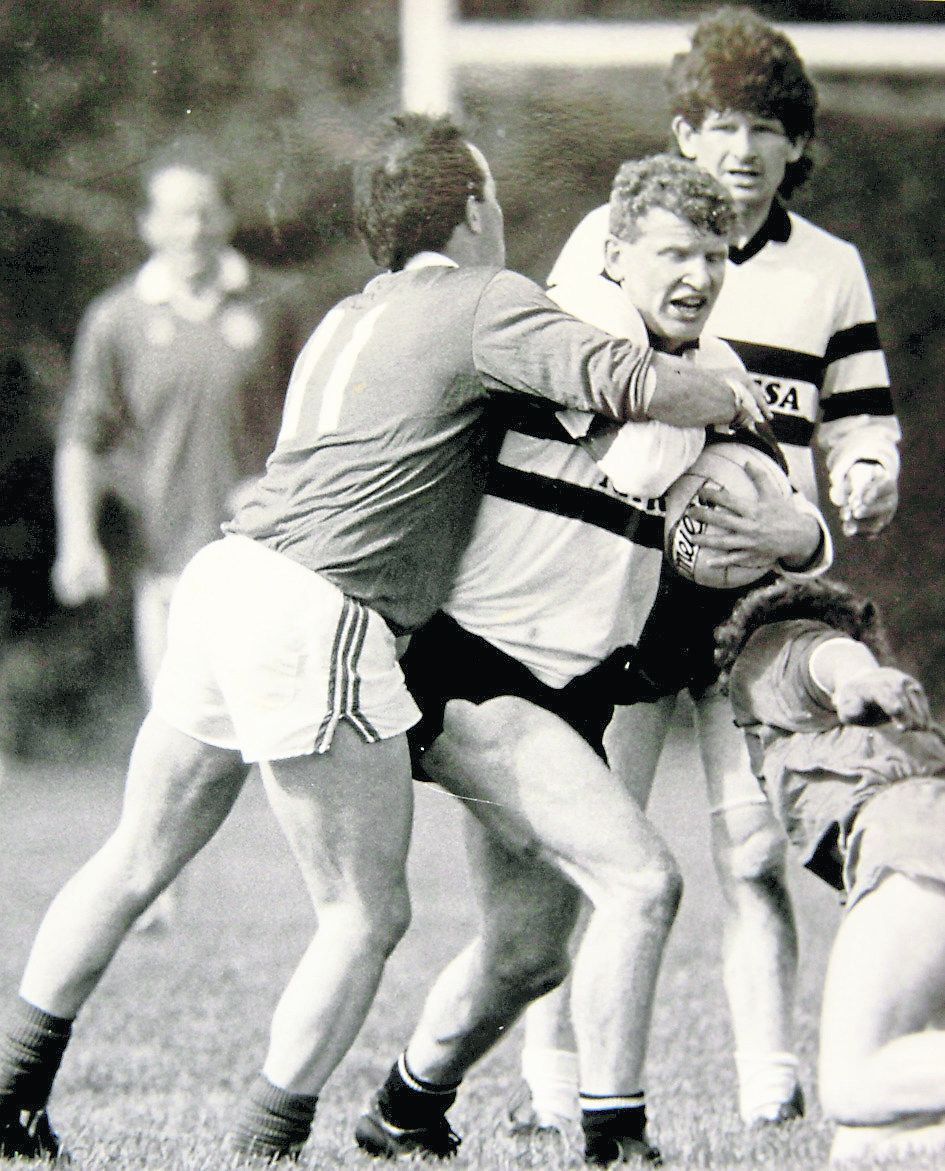 Declan Bonner in action for his club Na Rossa back in 1990.