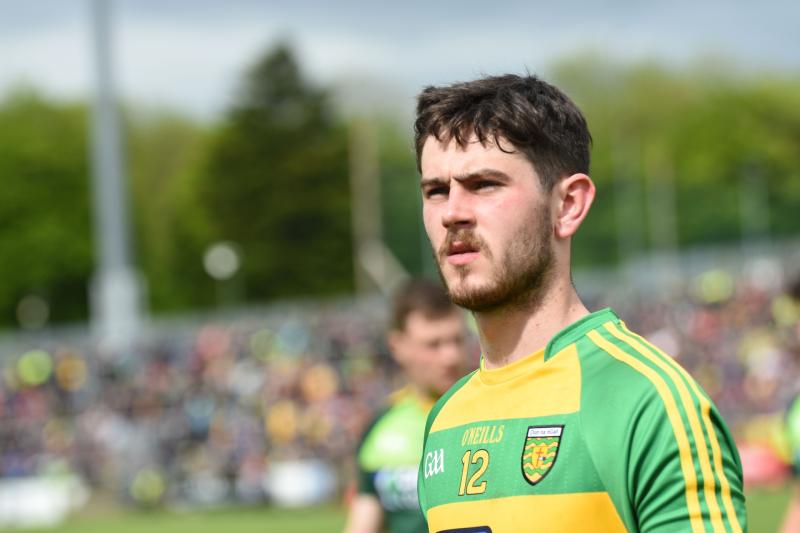 Kilcar continued their run towards retaining the Democrat Cup with a good win over St. Michael's in Towney.

This game was in the melting point until Ryan McHugh hit the first goal eight minutes into the second half. However, from there to the finish Kilcar were in control.
Kilcar were three points to the good at the end of the first half but for most of the half it was tit for tat.
Ciaran McGinley had Kilcar on the board inside the first minute but Ruairi Friel levelled almost immediately and Michael Langan put the visitors ahead from a free.
Ashley Carr levelled for Kilcar but two more points from Langan had St. Michael's two ahead by the seventh minute.
Mark Sweeney and Ryan McHugh brought Kilcar back level again and Patrick McBrearty and Ryan McHugh pushed Kilcar two in front by the 14th minute.
However, St. Michael's responded well with points from Ciaran Kelly and a Langan free to level matters once more on 20 minutes, but in the final ten minutes of the half, Kilcar pushed three clear with points from Mark Sweeney and two from Patrick McBrearty to lead 0-9 to 0-6 at the break.
They could have been further clear as Ciaran McGinley rattled the crossbar also in the final ten minutes of the half as St. Michael's lost both Andrew Kelly and Oisin Langan to injuries.
St. Michael's reduced the margin to a point early in the second half, but then Ryan McHugh struck for the first goal of the game to put Kilcar 1-10 to 0-9 ahead on 38 minutes.
A second goal from Aodhán McGinley five minutes later put the home in total control as they led 2-13 to 0-11.
Kilcar were able to add a third goal from Conor Doherty and one big statistic from the game was that Kilcar had all but one of their scores from play.
Dean McColgan started in goal for Mark Anthony McGinley, as the Donegal 'keeper is on holidays next week and will miss the championship game against Bundoran.