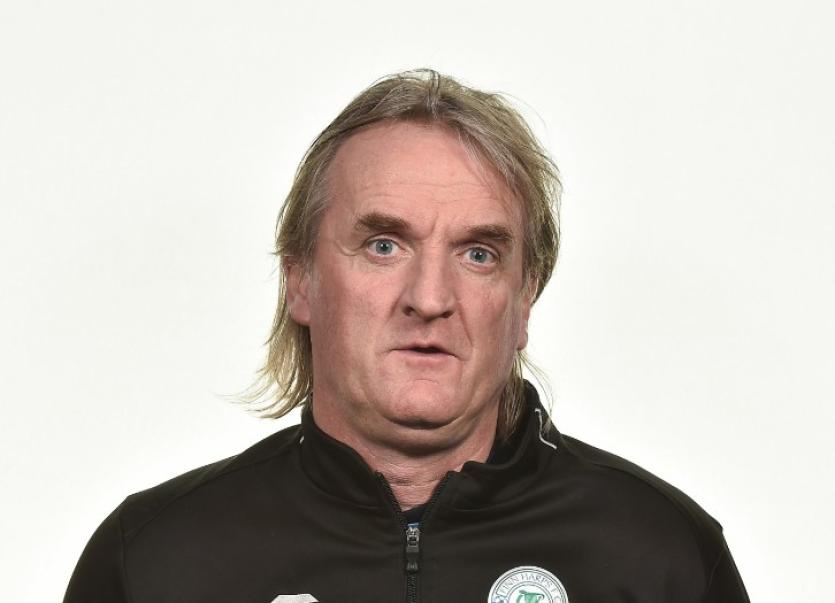 Finn Harps manager Ollie Horgan has welcomed confirmation from the FAI that the club’s League of Ireland Premier Division opener against Bohemians will now definitely go ahead on Friday week the 15th of February at Dalymount Park.

“We just needed to know whether the game was going ahead on the 15th or not. Bohemians were involved in the Scottish Iron Bru Cup competition so it was difficult for them as well in terms of possible fixture congestion. For us we just want to get started and get a competitive game played before we play Dundalk at home the following week.”

Bohemians announced on Monday that they were withdrawing from the Scottish Iron Bru Cup competition.