Donegal striker helps Dundalk to win yet another league title 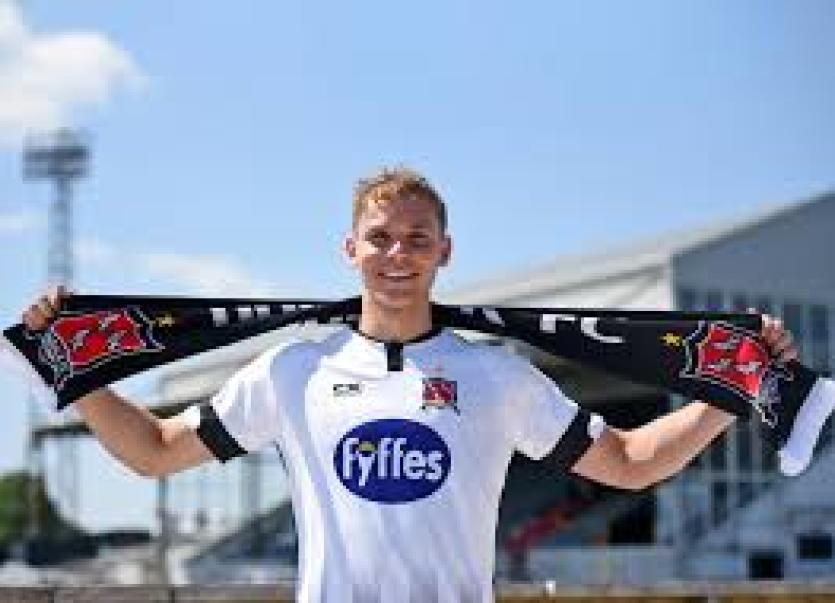 The Inishowen man came on as a substitute in tonight's exciting 3-2 win over Shamrock Rovers, a result that enabled Dundalk to lift the Airtricity League title for the fifth time in six years.

Kelly has certainly played his part this season, getting increased game time in the second half of the campaign.

He has made more than 20 league appearances, scoring seven goals.

And a domestic treble is still on the cards.

They face Sligo Rovers in the semi-final of the Extra.ie FAI Cup this coming weekend.

The highlight of the game was a wonderful Michael Duffy strike on 59 minutes.

Kelly played with Derry City's u19 squad before appearing on the bench for Derry City's game against Galway United in March 2015.

He went on to make his debut in the next game in March, coming off the bench in a 1-0 loss as Derry finished seventh in the Premier Division.

He left the club at the end of the season and joined UCD where be became top scorer in Division One of the Airtricity League.

He then moved from UCD to Dundalk in July 2018.

He made two appearances this season for Dundalk in the Europa League.