Draw for first round will take place on Saturday 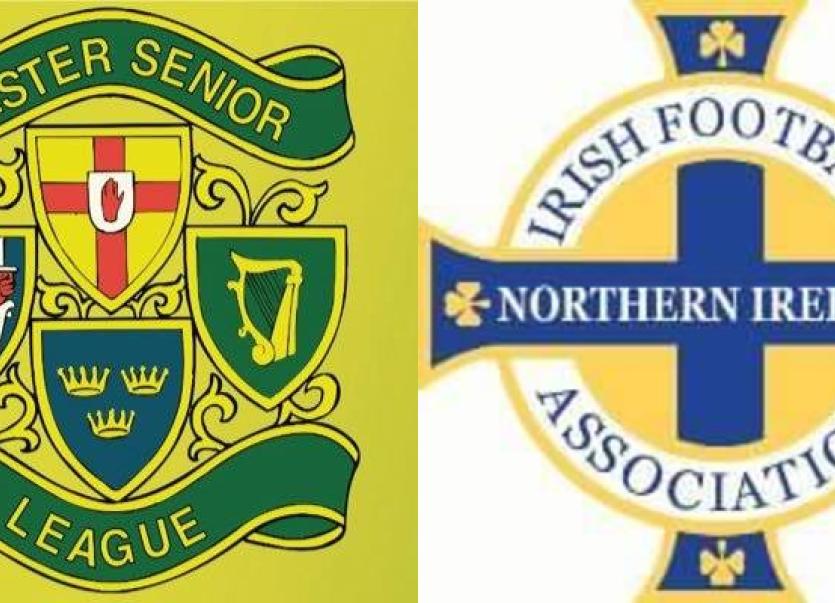 A new cross-border soccer competition will begin next month.

The North West of Ulster Intermediate Cup is a collaboration between the Ulster Senior League and the NI Intermediate League.

The Ulster Senior League’s six clubs will take part as will seven teams from the NI Intermediate League.

Bonagee United, Cockhill Celtic, Fanad United, Finn Harps Reserves, Derry City Reserves and Letterkenny Rovers will all be in the draw from the Ulster Senior League.

The draw will take place on Saturday afternoon at 4.30pm in Dungiven with the competition to get underway on the weekend ending November 10th.

This is the first of its kind in a cross-border format at intermediate level.

A group of six and a group of seven will play off in the first phase of the competition. Three Ulster Senior League teams will be drawn in each of the two groups. Teams from the same League will not play against each other in the group phase.

“This will freshen things up for our Leagues and all of our clubs are excited about the new competition,” said Ulster Senior League secretary Niall Callaghan.

“There will be some great games in store and it will be a good standard. Something like this is just what our League needed and the clubs from the NI League feel the same. Both Leagues are in similar positions at the moment and we’re delighted to get it over the line.

“We want to run a good competition and showcase what is possible. We have had very productive discussions with Gerry Stewart and other representatives from the North West FA over the last couple of months.

“Fran Gavin and the officials at the FAI have been very supportive of this venture as have the IFA in Belfast and we acknowledge the assistance of the two Associations in getting the structure of the competition over the line.”