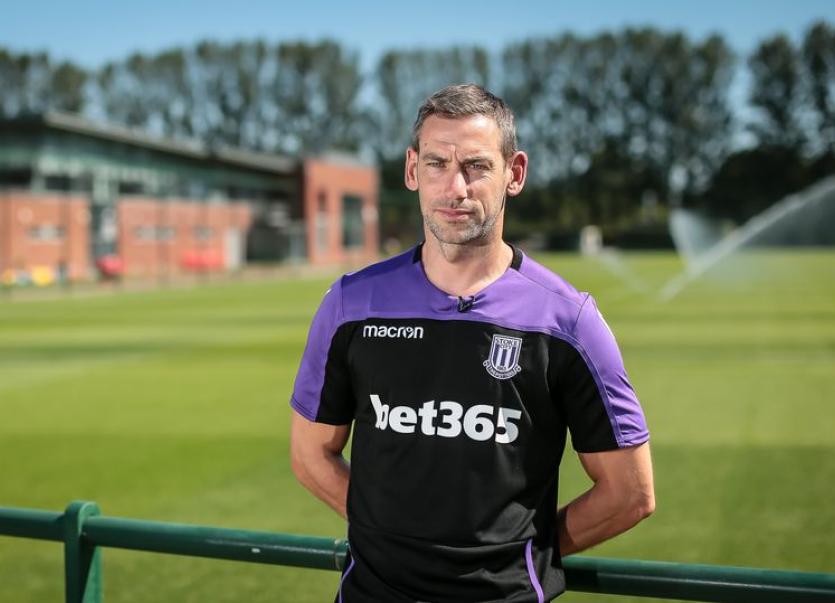 Stoke were at home to high-flying West Bromwich Albion.

But, unfortunately for Delap, the game went according to the form-book.

Matt Phillips put he visitors ahead in the eighth minute.

Hal Robson-Kanu then put the Baggies 2-0 up with a 69th minute penalty.

The win puts WBA back on top while Stoke are bottom.

The English Championship side parted company with previous boss Nathan Jones after a run of poor results, with just two league wins in their opening 14 matches.

Delap, who has particularly strong family connections in Letterkenny, began his career with Carlisle United and played with several clubs, including Sunderland, Southampton, Derby County and Stoke City. He made 504 senior appearances.

A number of people have been linked with the managerial position.