Major award for Donegal Co. Council for its involvement in sporting event 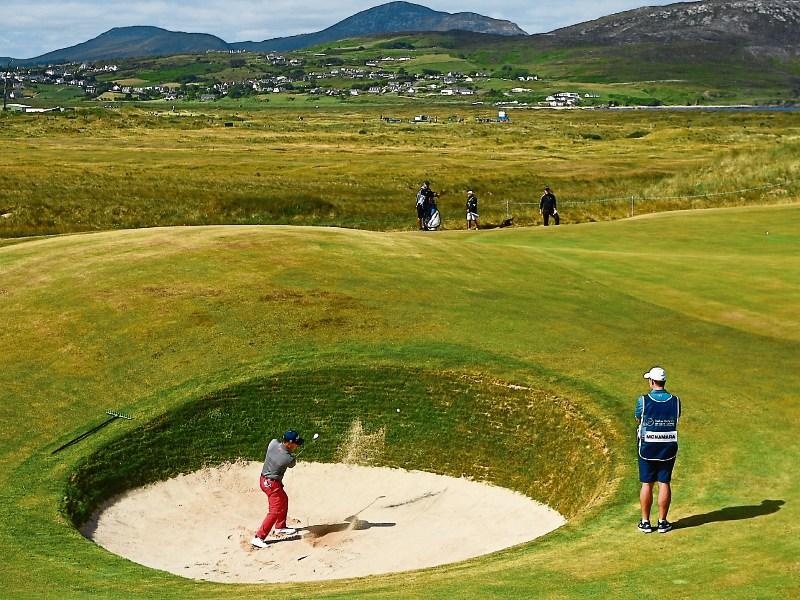 The local authority won the Outstanding Initiative through the Municipal Districts Award for its involvement in the hosting of the Dubai Duty Free Irish Open in Ballyliffin last year.

The event was a huge success and resulted in Donegal getting considerable media exposure as the count was really put on the golfing map.

The staging of the event in Donegal was a major logistical exercise.

Fingal County Council was been named as Local Authority of the Year at the Chambers Ireland Excellence in Local Government Awards in Dublin.

Specially commissioned crystal awards designed by Waterford Crystal were presented to the winners on the night.

Fingal County Council - Our Balbriggan - Imagine the Possibilities - Get Involved.

Festival of the Year Award

Local Authority of the Year