No games proposed for Finn Park 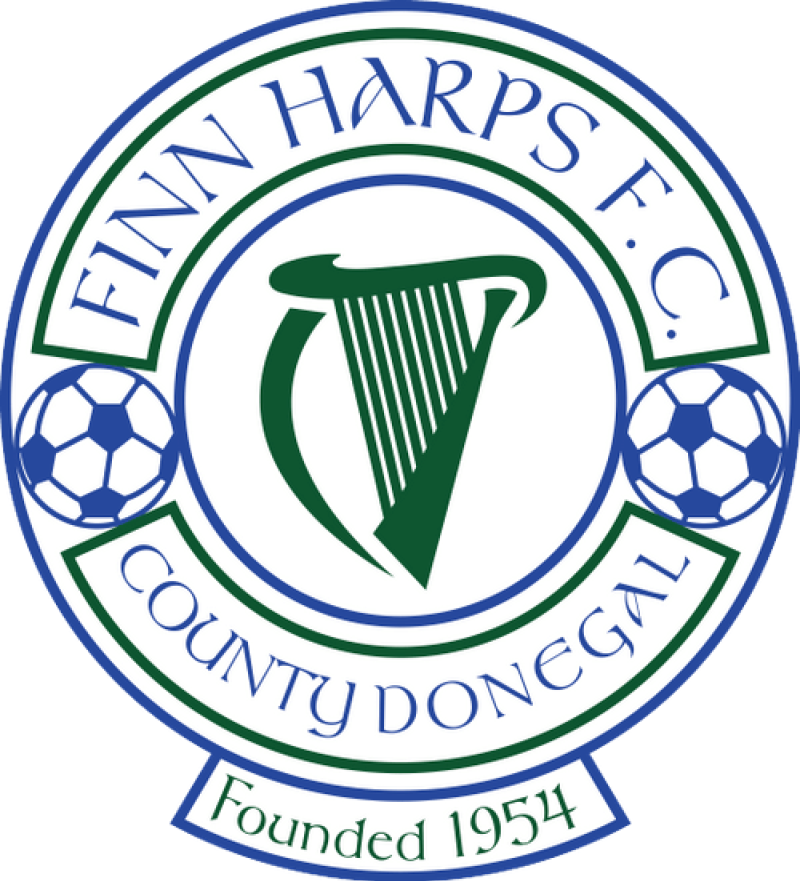 Five pre-season friendlies are in the pipeline for Finn Harps ahead of the start of the 2020 Airtricity League Premier Division campaign.

Two games have been confirmed, while three more are at an advanced stage of planning.

On Tuesday, January 21st, Harps are set to face Galway United at a neutral venue. Earlier in the week, Galway stated that the game will be at McSharry Park in Sligo with a 7.30 pm start, but the finer details have yet to be confirmed by Harps.

Then, on Wednesday, January 22, it is being proposed that Harps take on north-west rivals Derry City in Derry. The final details have yet to be publicly revealed.

Definitely going ahead will be a game between Harps and UCD at the Belfield Bowl on Friday, January 24, with a likely kick-off of 7.45 pm.

Negotiations are also taking place to arrange a friendly away to a yet unnamed Irish League side on Thursday, January 30.

And on Saturday, February 1, Harps will take on First Division Longford Town at the City Calling Stadium with a 6.00 pm start.

More details will be released in the coming days.

Harps' first league game is at home to Sligo Rovers on Friday, February 14.