Greencastle want to go all the way to the Aviva

Donegal side on a high after significant FAI Junior Cup victory 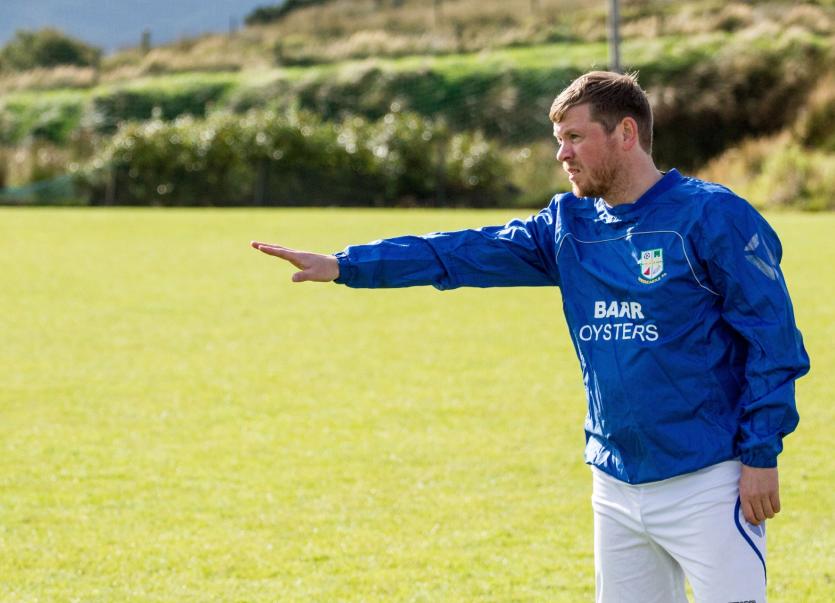 Greencastle FC boss Kevin McLaughlin says his squad will have no fear when they take on Rush Athletic in the last 16 of the FAI Junior Cup.

The reigning Inishowen League champions progressed from the last 32 of the competition for the first time ever after beating holders St Michael's at Chapel Lane on Sunday.

Rush beat the Greeks at the last 64 stage of the competition back in 2016, but McLaughlin says it is a more mature side that will be travelling to Dublin to take on the Leinster Senior League side once more.

He told Donegal Live: "Rush have improved since then, but so have we. We were much more naive back then, we were in the early stages of a new system and the players were still getting used to it.

"This time we have so much more experience under our belts and we've settled in to our style of play. It would have been nice to get a home draw, but overall I'm fairly pleased.

"A lot of the big teams have drawn each other so, if we were to progress, at least we know one or two of them will have been knocked out.

"Having beaten two top calibre teams in Mervue United and St Michael's, we feel we can beat anyone now - the boys will be going down there believing they can win."

The match will be played on the weekend of February 1/2.