Inishowen football results - how did your team do this weekend?

No major shocks in Buncrana Credit Union Cup first round 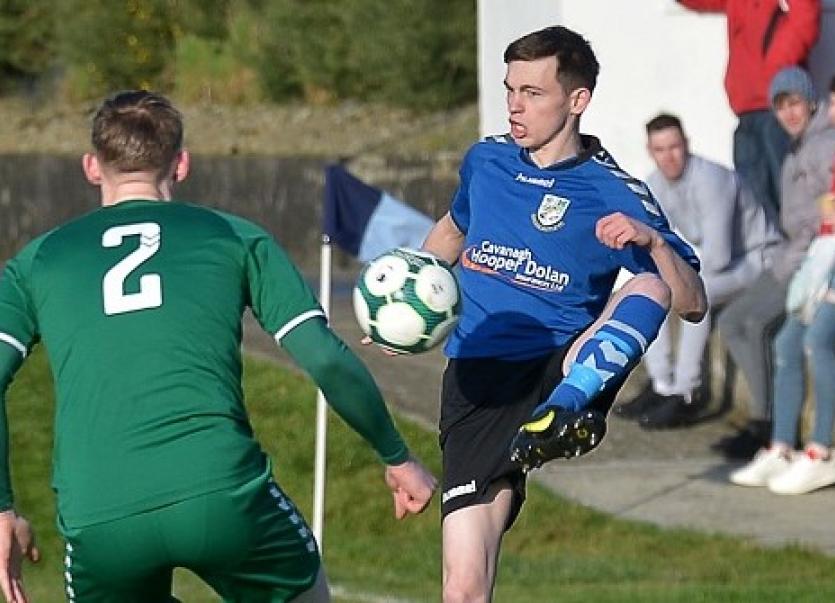 The Buncrana Credit Union Cup first round kicked off this weekend, and all the big guns are safely through to the next round, with Glengad, Aileach and holders Greencastle all winning their respective matches comfortably.

Only three division two matches were played, with the rest called off due to frost.

Here's a round-up of all the results: