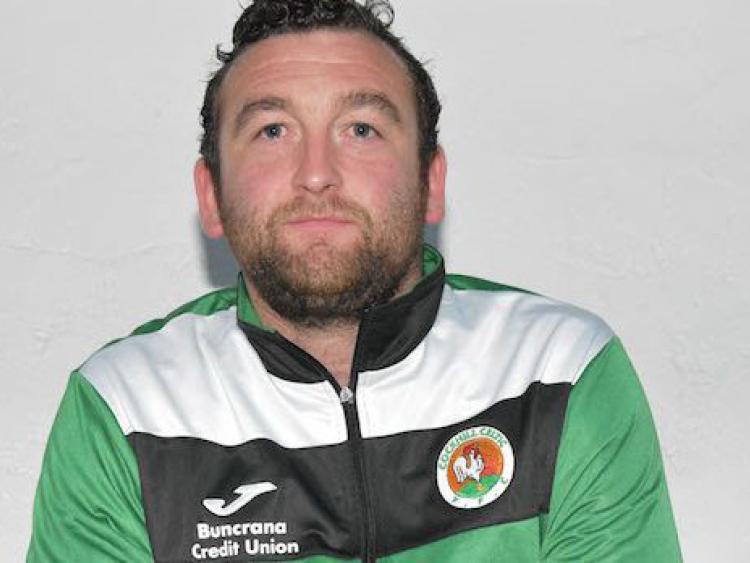 The manager of Cockhill Celtic has expressed disappointment in Institute FC for the manner in which they recruited one of his players.

Gavin Cullen alleges neither Stute boss Sean Connor nor any of the club's officials contacted Cockhill in relation to defender Peter Doherty, who signed for the Derry-based club this week.

Cullen told Donegal Live: "We had no official approach from Institute and only knew about their interest because Peter told us himself.

"Over the last five or six years, the managers from senior clubs have always done me the courtesy of picking up the phone and telling me when they had an interest in one of our players.

"Look, we all know players are approached without the knowledge of their clubs. Nobody's saying that doesn't happen, but to not even contact us when the deal is about to go through is really poor form.

"And I think it's especially hypocritical of Sean Connor given that he was giving off in the press recently about the way in which other clubs were going about trying to poach one of his own players."

"We had no official contact from Institute," he said. "We knew Sean Connor was interested because James told us. He was down at one of our matches and might have chatted casually to a few club members, but that's the height of it.

"I just think it's really bad manners to ask a player up to training without informing the club, and to then go and sign him without as much as a phone call to myself, the secretary or the manager."

Connor, however, insists both clubs were aware of Institute's intentions.

He told Donegal Live: "I introduced myself to officials at Greencastle when I went down to watch James play and I think our secretary was in contact with Cockhill as regards Peter.

"As far as I was concerned both clubs were aware of our interest.

"I don't necessarily speak to managers myself, sometimes it will be a club to club thing. But if anyone feels slighted then I can only apologise."