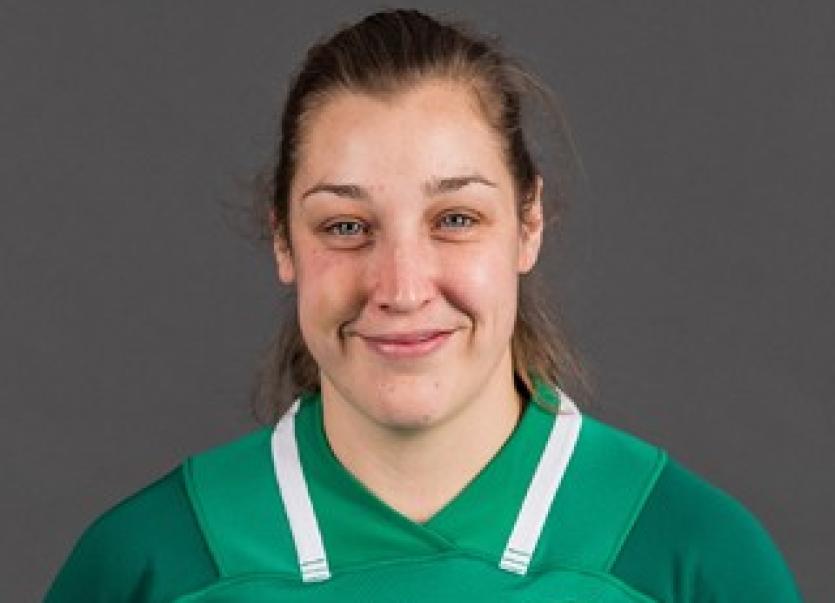 Donegal's Laura Feely was part of the Irish set-up as the women's team got their Six Nations campaign off to a winning start with an 18-14 victory over Scotland before a big crowd in Donnybrook.

Scotland finished strongly as the hosts were reduced to 14 players after Leah Lyons was sent to the sin bin, but Ireland held out for an important win.

Feely, who picked up a Donegal Sports Star rugby award on Friday, was one of the replacements named at the start.

Next up for the Irish is a clash against Wales next Sunday.

Ireland's only win in 2019 tournament came against Scotland.

Feely, from Ballybofey, was a regular in the Irish team last year and is an important member of the panel.