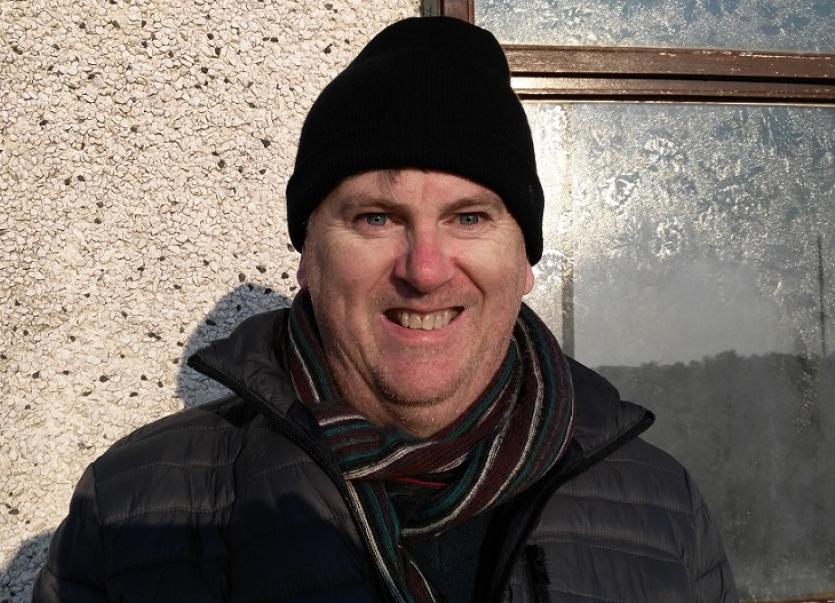 The death of Paul 'Feet' Murrin of Dunkineely and formerly of Killybegs has been learned of with much regret and sadness over a wide area.
His death on Saturday in his mid-fifties comes after an illness over the last 18 months which was borne with great fortitude.
A member of a very well-known Conlin Road, Killybegs family, the name of Paul 'Feet' Murrin was known the length and breadth of Donegal through his exploits on soccer and GAA fields.
He was a proud member of the St Catherine's Club for many, many years with the Emerald Park soccer field just yards from his home. He was a gifted soccer player.
He was also an extremely good forward on Killybegs GAA teams, winning championships with the very successful side in the 1990s.
When he went to live in Dunkineely, he was involved with Dunkineely Celtic and was manager of their team only a few short years ago.
Sympathy is expressed to his wife Caroline; sons Paul jnr and Darragh and daughter Kim. Paul is also survived by his mother Peg; brothers Jim and John T and sisters Ann, Teresa and Grainne.

Paul will be laid to rest on Tuesday after Requiem Mass in SS Joseph and Conal, Bruckless. H 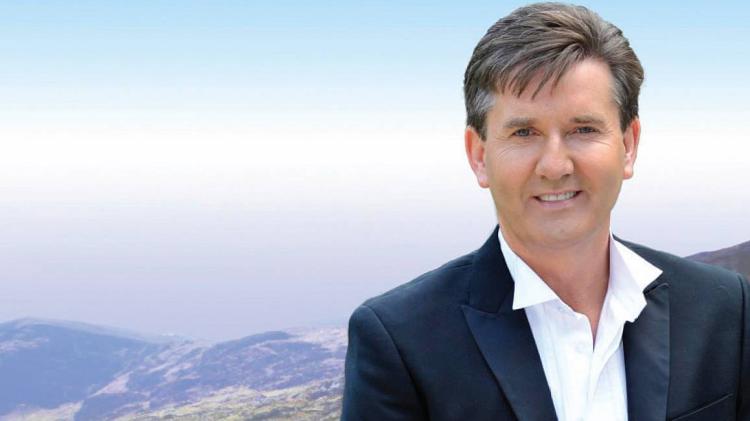