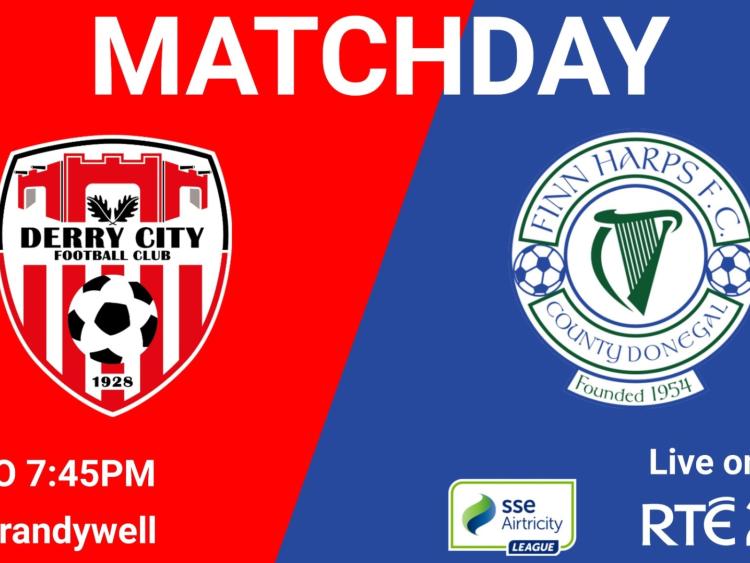 Finn Harps were on the verge of making history tonight - but Derry grabbed a 95th minute equaliser to deny them a first ever league win at the Brandywell as it finished 1-1.

Harps broke the deadlock in the difficult conditions on 33 minutes. Derry City defender Ciaran Coll, a former Harps captain, played a wayward pass near his own penalty area following a throw-in and Ryan Connolly - one of the new signings - nipped in and then sent the ball curling past Peter Cherrie to delighted the away fans.

Careless play at the back from Derry allows Ryan Connolly to score his first goal for Finn Harps @SoccRepublic #RTEsoccer pic.twitter.com/0Mqrz6PMhw

Derry went close on 57 minute when Jamie McDonagh went down in the Harps box, but the penalty plea was promptly dismissed. And Harps had another scare moments later as Conor Clifford saw an effort smack off the crossbar.

But City then struck with a stoppage time equaliser through Adam Liddle.