Will Donegal sports stars will have to wait until 2021 for Tokyo Olympcs? 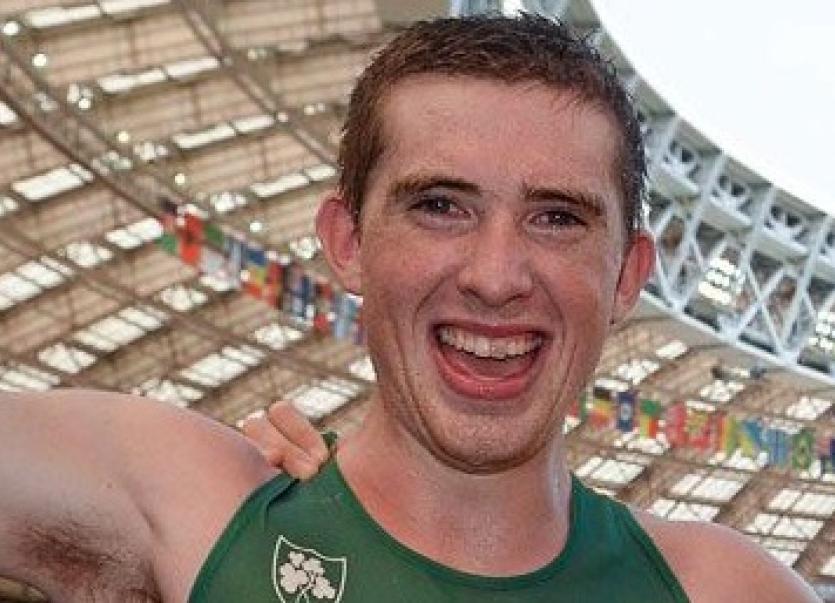 It looks increasingly likely that the Tokyo Olympics will not go ahead this summer because of the Covid-19 pandemic.
No final decision has been made yet, but the signs are ominous with the Japanese prime minister Shinzo Abe hinting that a postponement is on the cards.
The decision would have a big effect on Donegal sports stars such as Chloe and Sam Magee in the badminton mixed doubles. Chloe has already taken part in three Olympic Games in Beijing, London and Rio de Janeiro. She would be equalling the number of Sonia O'Sullivan in Tokyo.
Any postponement would also be a big disappointment for Mark English in the 800m and Brendan Boyce, who would be looking to take part in a third Olympic Games.
A postponement will also be a big disappointment for Letterkenny AC's Teresa McDaid, who was looking forward to her role as Ireland’s athletics senior team operations manager for the Games.
And not forgetting swimmer former Coláiste Cholmcille student, Mona McSharry, from Grange in Sligo but who swims out of the Marlins Swim Club in Ballyshannon.
Preparations for the biggest event in an athlete's career is important and the uncertainty around the staging of the event makes it nigh impossible for those sportspeople.
On Monday morning on RTE Radio, the Olympic Federation of Ireland CEO Peter Sherrard has said he believes that the Tokyo 2020 Olympics are likely to be postponed.
"Our view at the moment is that the games are likely to be postponed.
"We certainly welcome that the IOC has already stated that they are putting athlete safety first and have opened the possibility of the games being postponed."
Significantly the Canadian Olympic Committee have said they will not send their athletes to Tokyo and called for the event to be postponed.
The Olympics has never been postponed or cancelled during peacetime.
The Australian Olympic Committee (AOC) has told its athletes to prepare for the Games being held "in the northern summer of 2021".
Australian Team Chef de Mission for Tokyo Ian Chesterman said in a statement: "It's clear the Games can't be held in July."