Donegal well served in the No. 11 position

Since lockdown was introduced, Brian McEniff has taken the opportunity to select his favourite three Donegal players in each position on the team. It's been a tricky task for the All-Ireland winning manager, and his selections have been generating plenty of debate on social media over the past number of weeks.

This week, Brian picks his three favourite centre half-forwards - and again, it wasn't an easy choice.

When it comes to those who wore the No 11 for Donegal, selecting three is again a very difficult choice.
In my time being involved with Donegal, there have been some outstanding performers in the centre half-forward position.
Going back to the 1960s Mickey Griffin, a Dublin native with Donegal connections, was a very good player and also played for Ulster; Frankie Campbell of Glenties and big Hughie Travers of Four Masters filled the role. I remember Mickey Griffin wearing white socks in the early 1960s. Back then players provided their own socks and togs and that was the way until the 1970s.

I remember when we played in green and gold in 1972 I got togs from Fran Fields of Finn Harps and I got Seamie Granaghan’s sister, Marie, to add the numbers 12 up and if you ever see the pictures, the numbers were slightly bigger!
Pauric McShea played there in his early years; Mickey McLoone had spells as had Andy Gallen of MacCumhaills.
Martin Carney operated there as well as a number of other positions as did Andy Gallen, while when we won our first Ulster title in 1972, Mickey McMenamin was in the No 11 jersey. Hughie McClafferty of Downings was a regular in the shirt and a very good servant for Donegal. 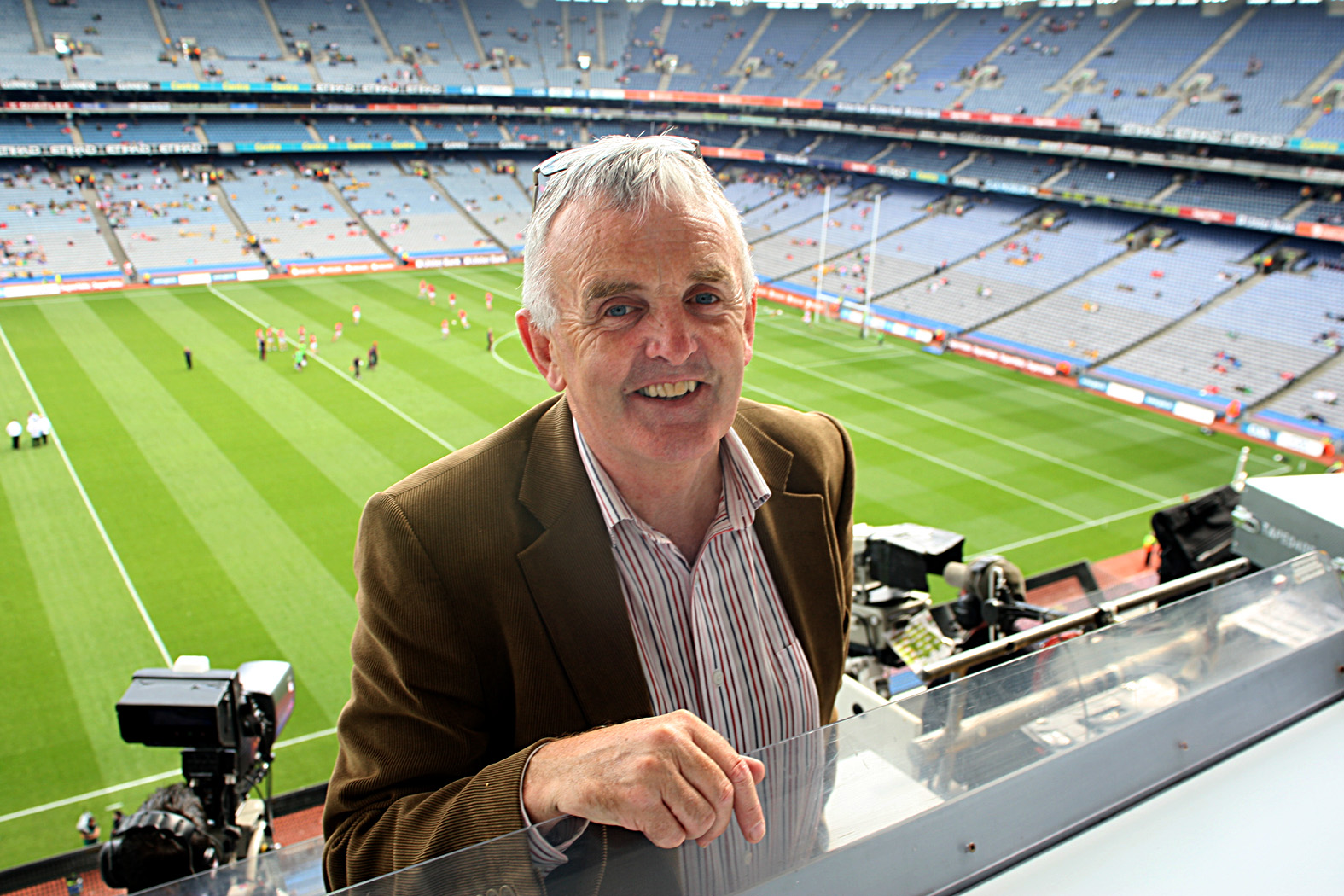 Then into the 1980s Charlie Mulgrew came through from the U-21s but unfortunately suffered a broken jaw in an Ulster championship game. Martin McHugh then took over and was synonymous with the jersey for a long period.
Tommy Ryan filled in there as well as in other positions. Michael Hegarty was a very good '40' man and in recent years the likes of Odhrán Mac Niallais has played in the position.
Special mention goes to Mickey Hegarty, Hughie McClafferty and Frankie Campbell, the latter unlucky not to defeat St Joseph’s in the 1965 county final which went to a replay with Campbell almost beating us on his own.
It is very difficult to select three, but here goes.
Martin McHugh - An outstanding player with great leadership qualities. When McHugh went down the centre of the Dublin defence to score that opening point in '92 I knew then we had settled. He was a player of great vision alongside his accuracy. I remember coming out of MacCumhaill Park after the 1980 county final and I had just taken over the county team again. I said to Jim 'Natch' Gallagher that I was going to take him into the panel and he wondered if he was too small. He had just kicked 10 points in a game that Michael Carr was also outstanding at centre half-back.My second choice is Martin Carney, who was an outstanding player who we lost to Mayo. He was central to Donegal’s success of the 1970s and left for Mayo after Donegal suffered a heavy defeat to Derry in 1977. He achieved further success with Mayo - a big loss to Donegal. 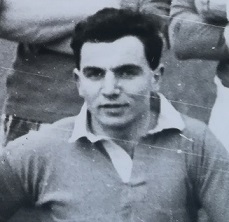 The third choice is Mickey McLoone (pictured), who despite having only a short career with Donegal, was a truly great player.
He was a minor in '63 and then got an injury in the run-up to the 1966 Ulster final. He got another bad knock in an Ulster club game against Castleblayney Faughs shortly after in Irvinestown. There wasn't the expertise to deal with knee injuries back then and it was nearly a butcher's job at the time.
In six months in 1966 McLoone scored more goals than any other forward did in 12 months. He played on and helped St Joseph’s win an All-Ireland club but injury robbed Donegal of an exceptional player.

Outside Donegal
Outside of Donegal I would have seen some great No 11s. Among them Sean Purcell of Galway; James McCartin of Down; Padraig Carney of Mayo; Roddy Griffin of Derry; Ollie Freaney of Dublin; Greg Blaney, Down; Ogie Moran, Kerry; 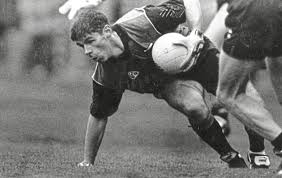 Greg Blaney of Down 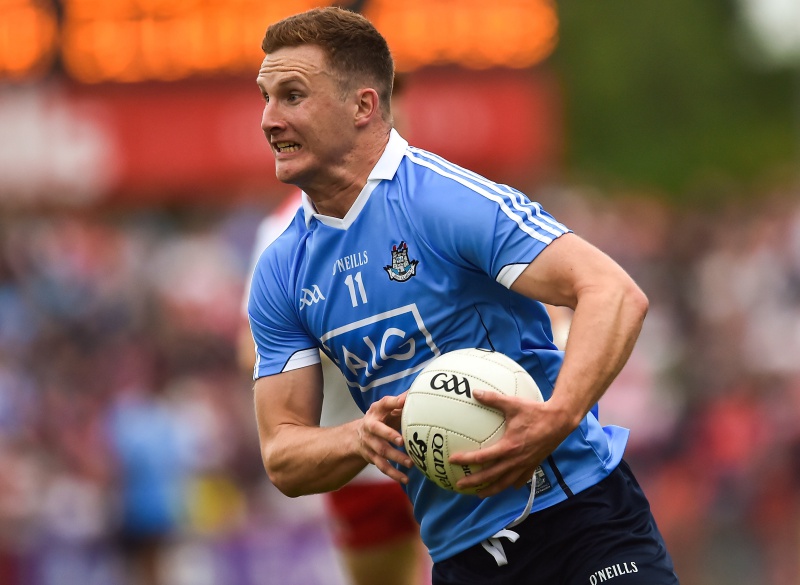 The three I have picked are Sean Purcell, Greg Blaney and Ciaran Kilkenny (above).