Drama at the death as Gaels snatch a draw against Downings

Visitors miss great chance to open campaign with a win 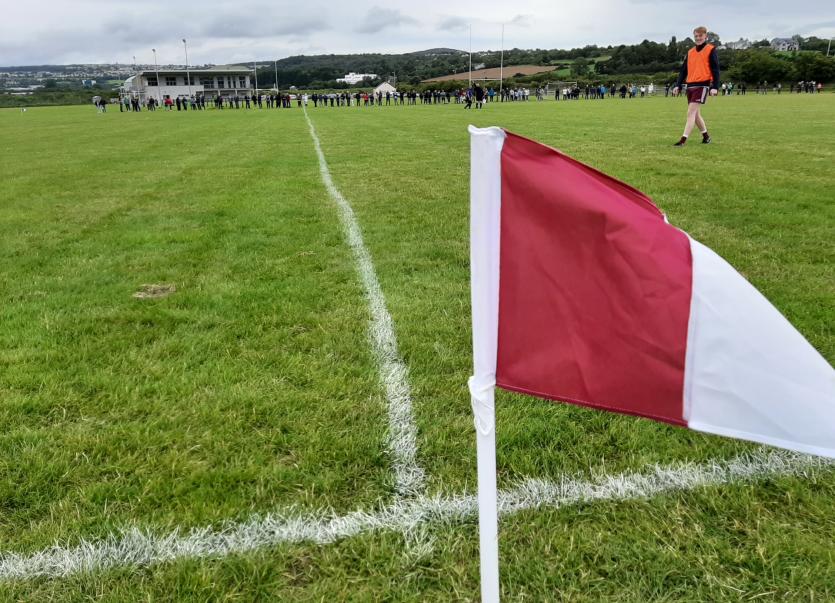 After dropping down from Intermediate, Downings will hold high hopes of challenging for honours in this year’s Donegal Junior A Championship.

But after seeing a four point advantage wiped out by two late, late scores in this group opening tussle with Letterkenny Gaels, the men from the Gaeltacht will now be only too aware that victories will be hard-earned in this shortened season.

That said, they can take plenty of positives from their trip to Letterkenny, even if they were denied a win at the death.

They played well, especially in the second half and after trailing by two points at the break, they got themselves in front with some wonderful score-taking.

In Lorcan Connor and Johnny McGroddy they have two attackers who will cause problems for any defence and the dynamic duo were on fire in parts of this game.

But Downings had other quality displays from Ronan Gallagher and Caolan McGroddy at midfield while Oisin Boyce was excellent at full-back and Gary Ban McClafferty and Kevin Doherty really impressed at half-back.

Gaels will be happier with the result. Trailing by 0-17 to 2-7 as the game entered the final minute of normal time, they looked a beaten docket.

And even when Conor McBrearty knocked over a close-in free, time wasn’t on their side.

But in one final attack, McBrearty was fed down the left channel and after managing to avoid being dragged down by his marker, he showed great awareness to deliver a pass across the face of goal and the inrushing Sean McDonagh was able to palm home.

It was a dramatic end to an entertaining championship encounter.

Gaels, with the aid of the breeze, led by 1-5 to 0-6 at half-time. Their goal came from McBrearty who put in another masterful display. He found the net ten minutes in, fetching a brilliant pass from Paddy Doherty and firing home.

Only two of the visitors’ six first half points came from play. But that was to change after the turn-around as Connor and Johnny McGroddy between them, turned the tie on its head.

They led 0-10 to 1-6, but will have been very disappointed to have let Gaels in for a second goal on 49 minutes. Again McBrearty was involved, his pass releasing Brian Diver who found the bottom corner with a brilliant finish.

The response from Downings was excellent. McGroddy and Connor hit fine points before Gary Ban McClafferty got in on the scoring act with a well worked point. When Padraig McGinty drove forward from defence to split the posts, Downings were 0-17 to 2-7 in front.

But credit to Gaels, they refused to throw in the towel, and on a day when Shay Doherty, Diarmaid Cahill and midfielder Darren Hunter all impressed, they managed to sneak the draw with those two well worked late scores.