All square between Derry and Harps in pre-season clash 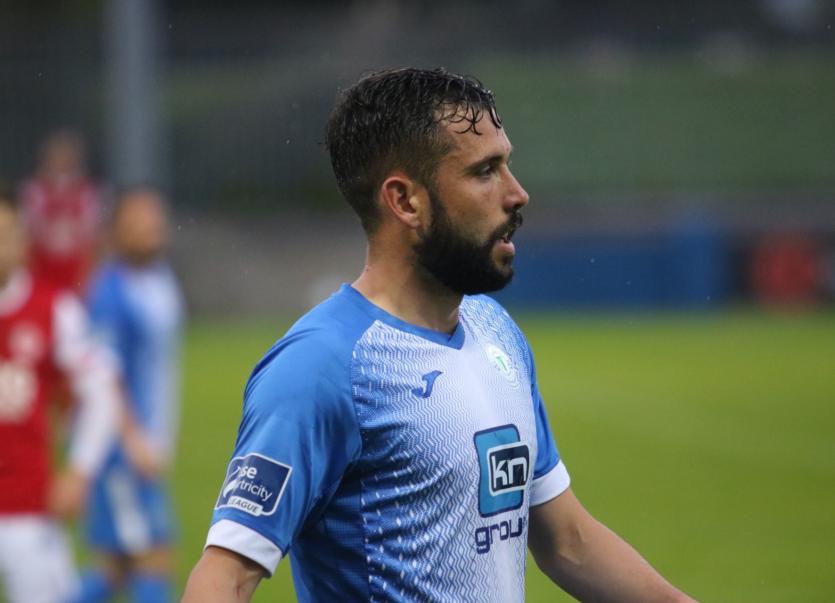 Dave Webster was on the mark for Finn Harps in their 1-1 draw with Derry City at the Ryan McBride Brandywell Stadium on Wednesday night.

Just two weeks out from the start of the new Premier Division season, the north west neighbours served up an entertaining pre-season friendly.

Both goals came in the second half - David Parkhouse on the mark for City with Webster scoring for Ollie Horgan's side.

The game featured a host of new signings for both clubs, with Harps including two trialists in their starting eleven.

New signings Ethan Boyle and goalkeeper Luke McNicholas were also in the side that began the friendly for Harps.

Next up for the Donegal side is a friendly on Saturday away to First Division Athlone Town and they then play Cork City in Dublin on Saturday, March 13.