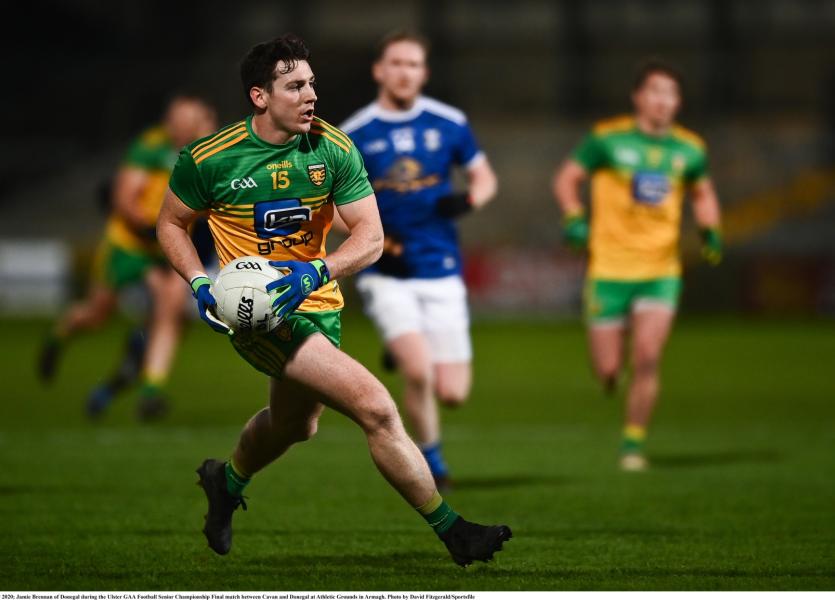 Donegal GAA management, players and supporters will be glued to the TV on Tuesday evening of next week when the draws for the 2021 Ulster senior football championship are set to take place.
The provincial championship draws in football and hurling are due to be held over two days next week - Monday April 19th and Tuesday, April 20th. The draws will take place on Morning Ireland on Radio 1 on Monday and on the Six One News on RTE television on Tuesday. It is learned that the Ulster championship draw is likely to take place on the Tuesday.
Declan Bonner's Donegal will be hoping to put the disappointment of last year's Ulster final defeat to Cavan to the back of their mind as they begin afresh. However, with no back door again this year, the draw will be a huge factor in any plans. Avoiding the preliminary round is usually an acceptable starting point, while getting a home draw in the first round is also helpful.
The Ulster championship is due to begin on the weekend of June 26/27.
Meanwhile, prior to that Donegal footballers will return to training on Monday of next week (April 19).

According to the draft fixtures, Donegal will have two away and one home game in the shortened National Football League campaign.
The first game looks set to be away to Tyrone on Saturday, May 15 while they will be at home to Monaghan the following weekend.
Their final outing will be away for Armagh.

More exact details will be confirmed next week, along with throw-in times.