Remembering 1971: The last time Donegal travelled to Newry to meet Down in championship 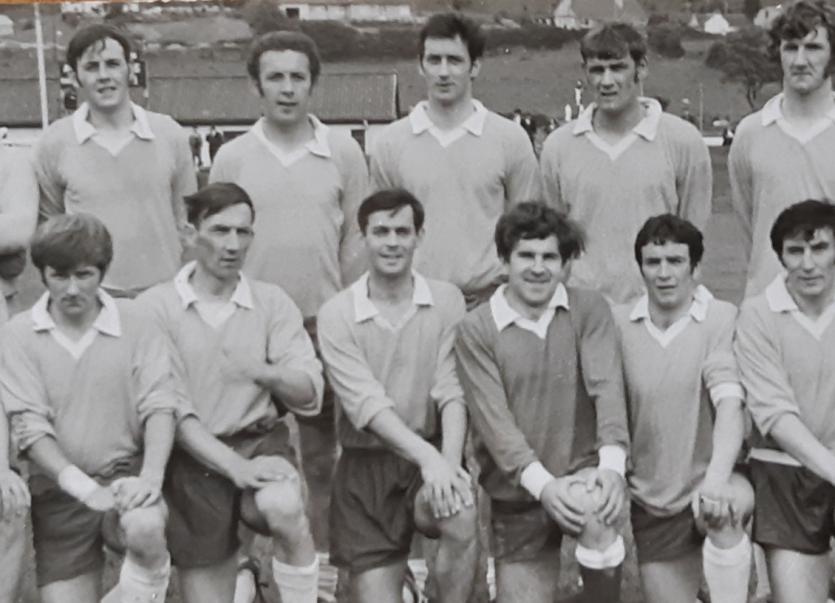 Donegal v Down 1971 in Newry
Donegal were big underdogs for the game, which was played on Sunday, June 20, after a very poor league campaign but they were in the contest until the final minutes.
They were just a point adrift at half-time - Down 1-5, Donegal 2-1.
Sean O'Neill had hit an early goal for Down but Donegal hit back with goals from Pauric McShea and Thomas Quinn.
Then 35 seconds of the restart Seamie Granaghan, who had come on as a first half subsitute for Joe Winston, had a picture goal, doubling first time on a John Hannigan pass, to put Donegal in front.
The sides were level with eight minutes to go but Down finished the stronger and a goal from Mickey Cole sealed the win.