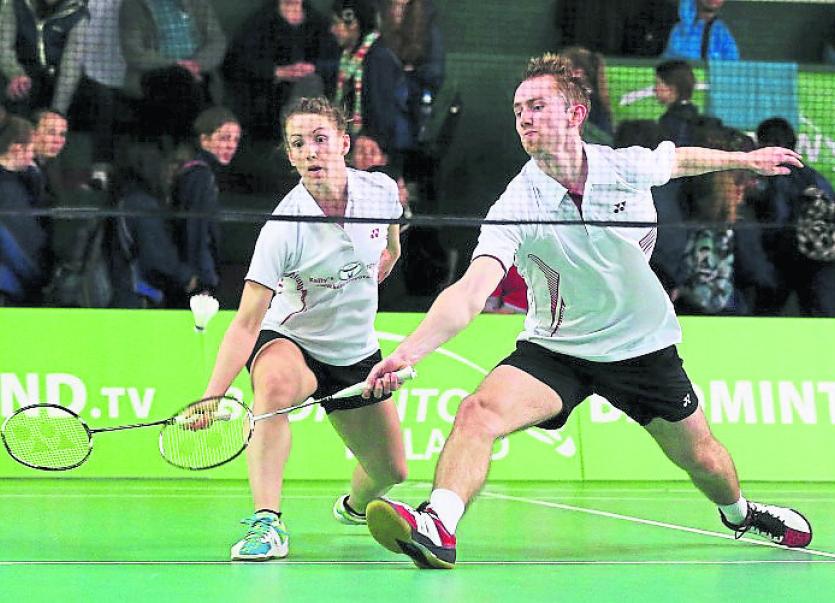 Donegal’s Chloe and Sam Magee will be competing for Olympic qualification points and looking to secure a third European medal following their success in 2018 and 2019 when they take part in the European Badminton Championships in Kyiv, Ukraine, which get underway today.

The Donegal siblings do not have a match in the mixed doubles until tomorrow.

However, Joshua Magee is in the men’s doubles today along with Paul Reynolds in a round of 32 contest.

Rachel Darragh, a niece of the Magees, is in the women’s singles.

Another Irish Olympic hopeful, Nhat Nguyen, will hope to secure a medal at the championships and further cement his qualification for Tokyo later this year. His round of 64 game is against a Bulgarian opponent.

Darragh and Paul Reynolds will also be competing in the mixed doubles.