Donegal gym owner on 'frustrating' time for the fitness industry 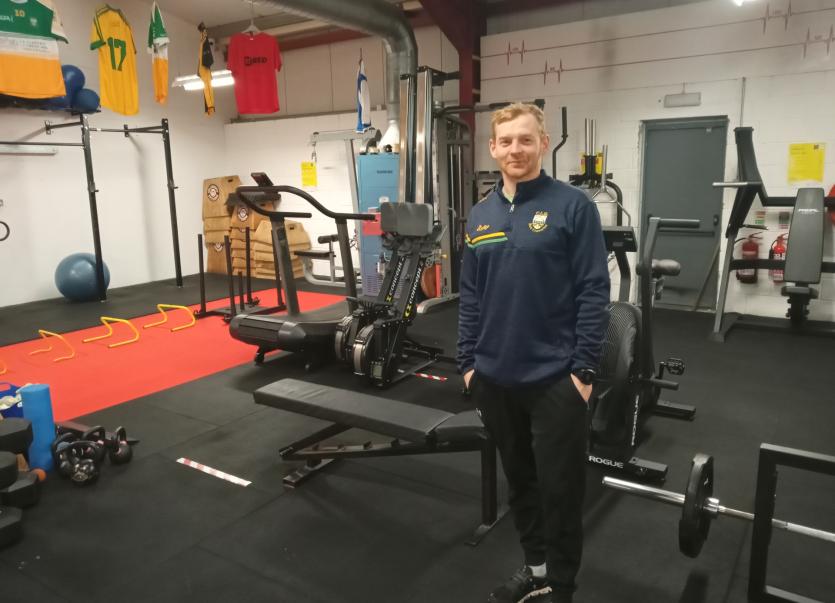 Buncrana GAA senior men's player Oisin O'Flaherty returned to training with his teammates on Tuesday night - but he says he can't wait to throw open the doors of his gym as well.

Like all gyms and fitness suites across Inishowen, O'Flaherty's premises in Lisfannon, outside Buncrana, have been closed since the latest round of lockdown measures were imposed during Christmas week.

And while organised sport has started taking significant steps towards a return to normality, it will be almost four weeks before the gyms are allowed to open up again.

He said: "The last four months have somehow felt longer than the ten months that went before. That's probably a lot to do with the fact that this latest lockdown was over the winter months, and the dark, cold nights have been tough.

"But mostly I think it's because people are just really struggling at this stage. Back in March last year, nobody was sure how long all this was going to last, and we were all feeling motivated to do workouts by ourselves and baking our banana bread and all the rest of it.

"But that has worn away over time, and the longer this has gone on, it just feels like the joy is being sucked out of things a bit."

O'Flaherty has been delivering daily online classes to his members, but he is counting the days to June 7, when he will see them once more in the flesh.
"People just want to get back into some sort of routine," he said. "A fitness regime is a significant part of the day for so many people.

"I'm not going to say that somebody's mental health is going to deteriorate massively without it. But, whether it's going to the gym, or doing a bit of gardening or whatever, people have that wee part of their day where they get fulfillment, and of course that contributes to their emotional well-being."

And the 32-year-old expressed his frustration that gyms have being kept hanging longer than he feels has been necessary.
He said: "Last year, gyms proved that they could operate safely. UK Active - who have been much better than their Irish counterparts, in my opinion - have published unbelievable data proving how safe gyms have actually been throughout covid.

"It frustrates me that last year when things opened up again, we were in line with all the other personal services, but this time around we've been pushed back.
"I think every single business and organisation should be allowed to open if they can prove they can operate safely. I'm all for 50 people going into Mass, but by the same standard, I don't see why five people can't go into a gym."

And O'Flaherty admits he, like many other business owners, has concerns about how to survive financially in the era of Covid.
"It will be tough, no doubt. The numbers at classes will have to be reduced, and as a result, that's more man-hours for me as I will have to lay on more classes in order to be compliant.

"I've also invested in extra equipment, things like kettlebells and dumbbells, so that everyone has their own during a session.

"There's also a worry that people have got used to working out at home or whatever, and obviously time will tell if that's the case.
"But I have to be hopeful. If we get the vaccine properly rolled out, then the chances are we won't go into another lockdown.
"I'm just looking forward to hearing the sound of the bikes and rowers going again."